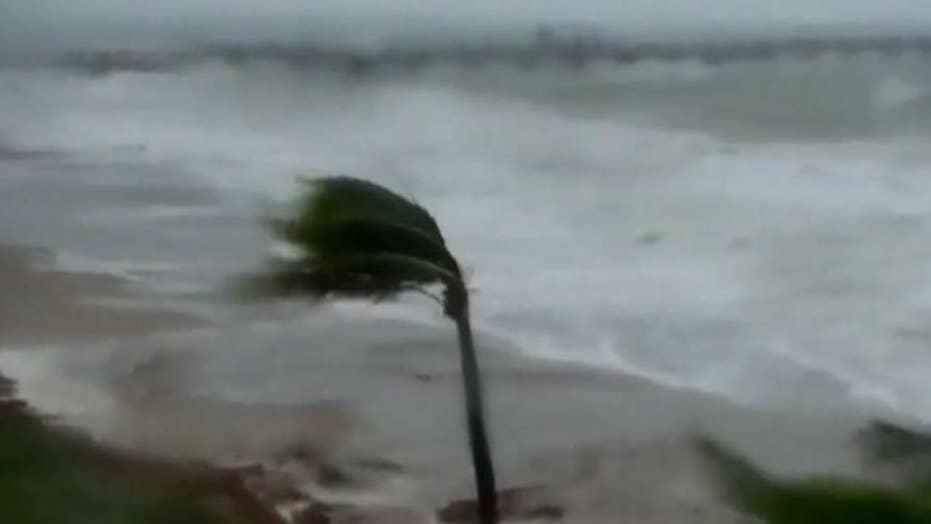 Mayor to Miami Beach residents: Please stay in your homes

To gauge Hurricane Irma's impact on Miami, some won't be watching just the weather; they'll be tracking Cuban coffee consumption.

Fugate led Florida's emergency management division during the 2004 and 2005 hurricane seasons. At that time, he used the Waffle House restaurant chain as a gauge of the storm's impact.

Waffle House is known for being open all the time. Thus, a closed restaurant was a very bad sign. There are no Waffle Houses in Miami, so Fugate suggested Cuban coffee as an alternative.

He says if Cuban coffee stands are closed, "it is bad."