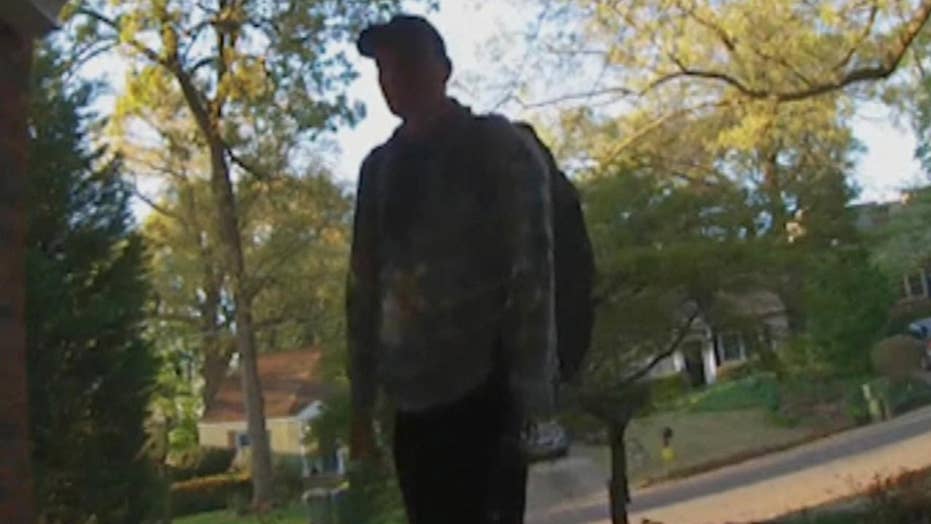 This Atlanta-area man is not your average thief.

Police are searching for a man they believe is a person of interest in at least two thefts in a northwest city neighborhood.

"Everything is weird about this story,” Dailey Dewling, one of the victims, told Fox 5. "The man is on a bike. He has a prosthetic arm and a hook in place of his hand."

Atlanta Sergeant Warren Pickard said the man has been caught on surveillance footage and even a camera from a resident’s home was taken too. They suspect that there have been more victims, the station reported.