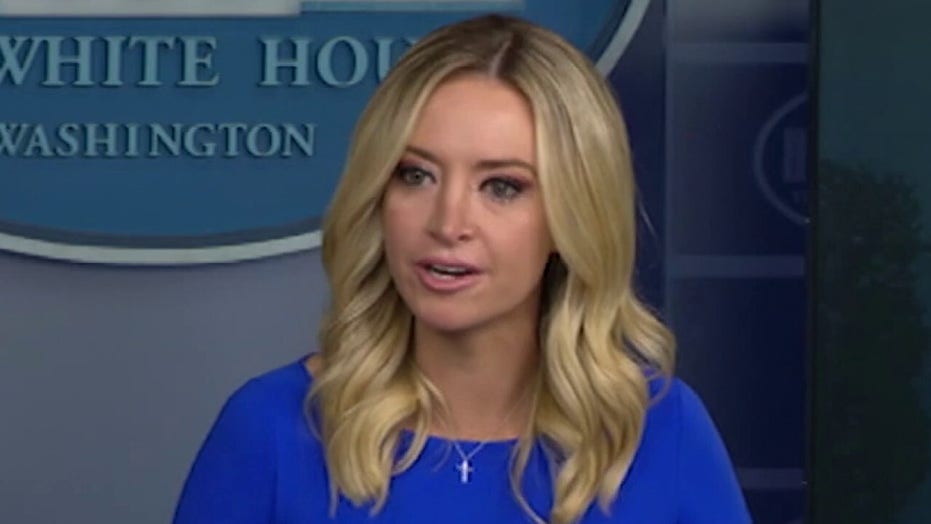 The U.S. Department of Homeland Security considers White supremacists and other “domestic violent extremists” as presenting “the most persistent and lethal threat” to the nation, the agency revealed in a report on Tuesday.

The DHS’s “Homeland Threat Assessment” found that White supremacy extremism accounted for more fatal attacks in the U.S. than any other domestic violent extremist group since 2018, with eight of the 16 violent reported from 2018 through 2019. It also caused the majority of related deaths, with 39 of the 48, the report states.

“I am concerned about any form of violent extremism. That is why we design our programs to be threat agnostic – ensuring that we can combat a broad range of domestic threats,” wrote Acting Secretary of Homeland Security Chad F. Wolf in the report. “However, I am particularly concerned about white supremacist violent extremists who have been exceptionally lethal in their abhorrent, targeted attacks in recent years.”

The much-anticipated report was published Tuesday and was said to be the first-of-its-kind by outlining threat analysis and information from “across DHS including intelligence and operational components.”

“This HTA is as close as the American people will get to seeing and understanding the information that I see,” Wolf said in a statement included in a related press release on Tuesday. “When the American people read this HTA they will be more aware of the traditional threats facing the Homeland like terrorism and organized crime. However, I think they will also realize that we face a significant threat in the Homeland from nation-states like China, Russia, and Iran.” 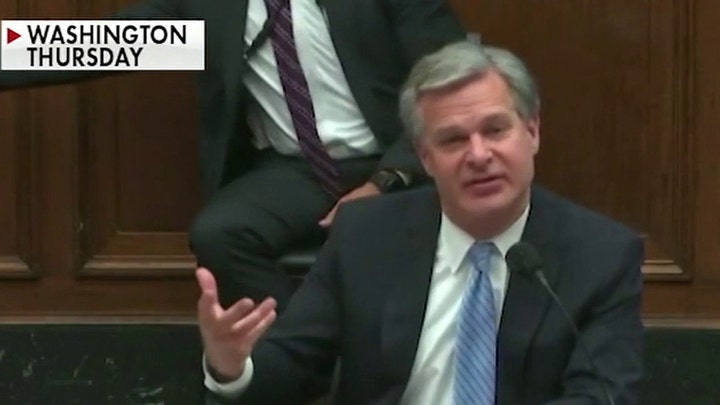 White supremacist extremists, or WSEs, have consistently remained prominent among domestic extremist groups, while spikes in other forms of DVE typically depend on social or political issues at the time, the report states.

“These violent extremists, sometimes influenced by anarchist ideology, have been associated with multiple plots and attacks, which included a significant uptick in violence against law enforcement and government symbols in 2020,” the report states. “Anti-government and/or anti-authority violent extremists are likely to be emboldened by a perceived success exploiting otherwise peaceful protest movements and concealing violent tactics.”

DHS agents have suffered more than 300 injuries at the hands of “anarchist extremists” who have, at times, been armed with weapons such as metal pipes, sledgehammers, improvised explosive devices and commercial-grade fireworks, the report states. 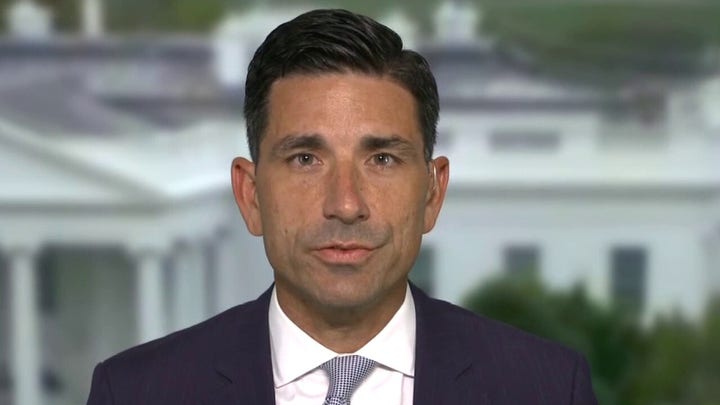 “These violent extremists are increasingly taking advantage of large protest crowds to conduct violence against government officials, facilities, and counter-protestors,” the report continues. “Ideologies driven by such DVE’s often are reinforced by a variety of online content, including conspiracy theories and political commentary they view as controversial.”

The report also identifies China, Russia and Iran as nation-states that continue to impose threats on the U.S., whether through the election process, through cyberattacks or by targeting economic security.

Wolf said in a subsequent tweet that China poses “the most long term strategic threat to Americans, the Homeland, and our way of life.”