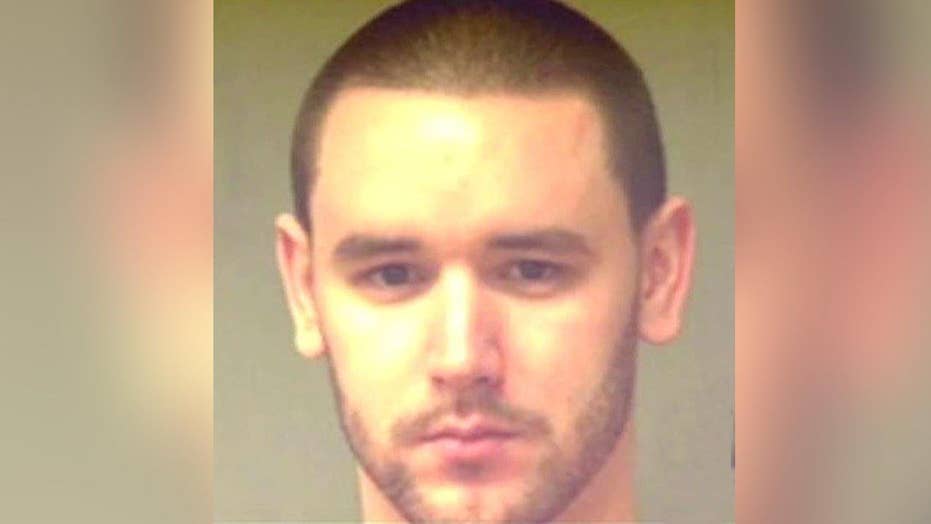 NEW HAVEN, Conn. – A man convicted in a Connecticut home invasion that left a woman and her two daughters dead in 2007 is set to go before a judge in a bid to win a new trial.

Prosecutors say nothing in the recordings warrants a new trial.

Komisarjevsky and Steven Hayes were convicted of killing Jennifer Hawke-Petit and her two daughters, ages 11 and 17.