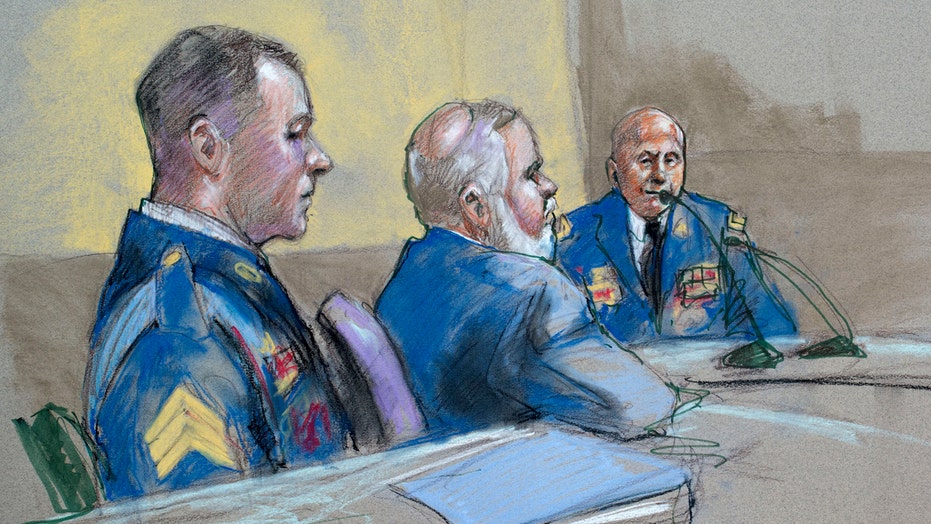 SAN ANTONIO – The officer who led the investigation of Bowe Bergdahl's disappearance and capture in Afghanistan says the Army sergeant shouldn't go to prison.

Dahl said Bergdahl said he walked away from his post as part of a plan to spark a search and get the attention of a general so he could express his concerns about his unit's leadership.

Dahl said Bergdahl felt the problems put his platoon in danger, but that Bergdahl's perceptions were "completely off the mark."

Bergdahl was captured by the Taliban after leaving his post in 2009. He's charged with desertion and misbehavior before the enemy.

His Article 32 hearing concluded Friday. It will help determine whether he face a court-martial.