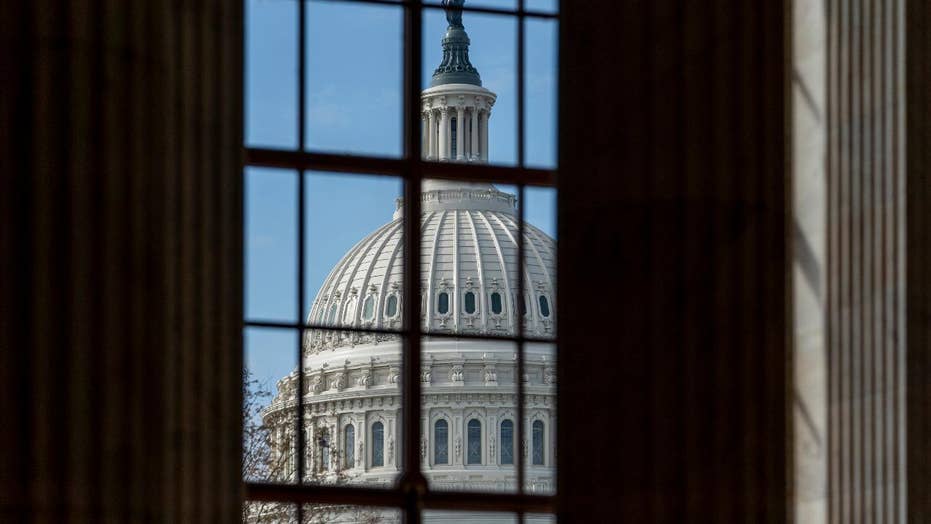 Two cruise ships carrying thousands of passengers received approval Wednesday to dock in Hawaii's Honolulu Harbor for refueling and restocking – but all passengers and crew members must remain onboard.

Both ships were already at sea when new restrictions related to the coronavirus outbreak took effect, the Star Advertiser of Honolulu reported.

It was unclear if the ships had sought approval to dock at Honolulu or were invited to dock there.

Both ships were initially granted permission to allow passengers and crew to disembark at Honolulu, but the Hawaii Department of Transportation (DOT) later rescinded that permission – allowing the ships to refuel and restock only, the Star Advertiser reported.

U.S. Rep. Tulsi Gabbard, D-Hawaii, who is running for president, told The Associated Press that the department’s decision was “difficult but correct.”

No cases of coronavirus have been confirmed on either ship, but Hawaii Gov. David Ige on Tuesday had called for tourists to postpone travel to the islands for 30 days as part of the state’s efforts to contain the spread of the virus.

As of late Wednesday, Hawaii had seen 16 confirmed cases of the virus and no fatalities.

The Maasdam is scheduled to arrive in Honolulu on Friday, while the Norwegian Jewel is expected Sunday, the Star Advertiser reported.

Both ships are ultimately bound for “mainland destinations,” DOT Director Jade Butay said in a statement, but the specific sites weren’t immediately clear.