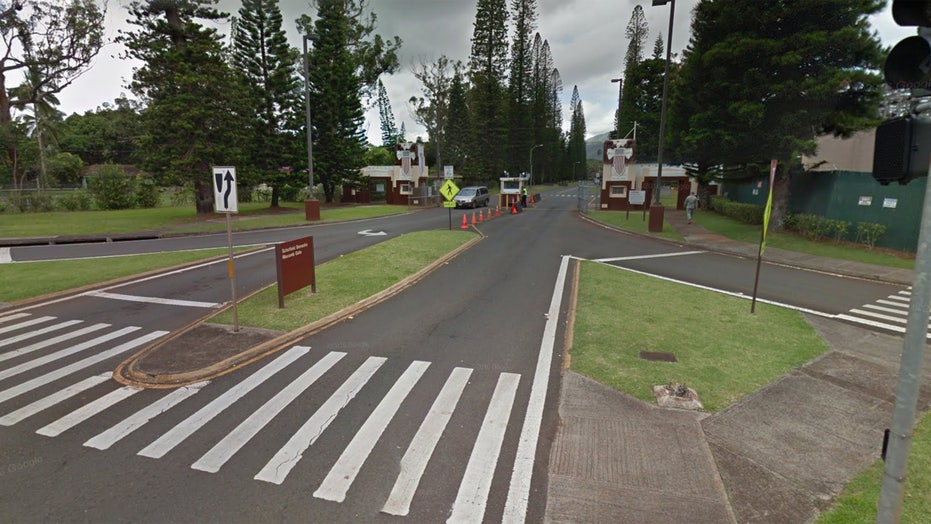 A former Army range director pleaded guilty to conspiracy to accept more than $100,000 in bribes as well as a firearms violation.

The Justice Department said Victor Garo, 67, of Mililani, Hawaii, admitted to accepting the money to steer federal contracts worth more than $18 million to a specific contractor. The contractor paid Garo in cash, cars and firearms.

Garo was a range director at Hawaii’s Schofield Barracks. He’s the second public official to plead guilty as a result of an ongoing investigation into fraud and bribery at the barracks.

Garo’s sentencing is set for March.