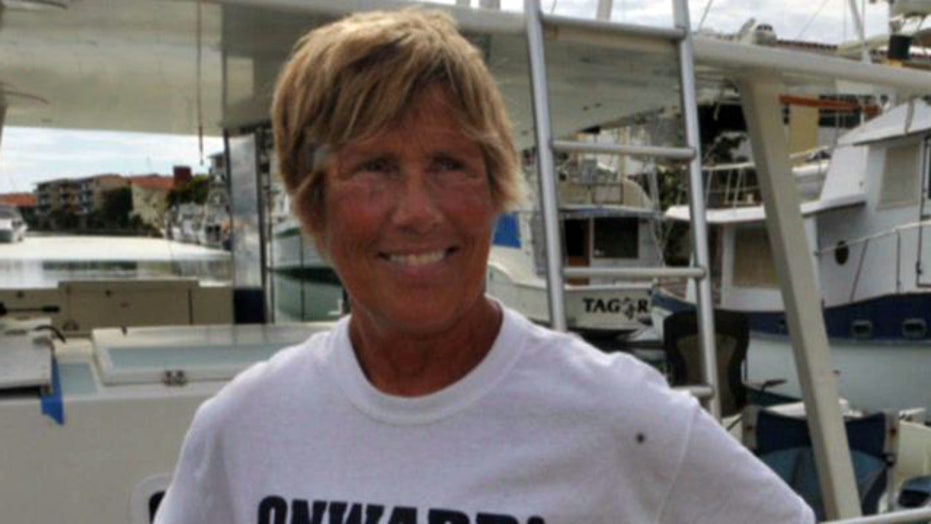 How does the body hold up during extreme exercise?

NEW YORK – The 64-year-old woman who swam from Havana to Miami is attempting to swim a marathon in Manhattan to benefit victims of Superstorm Sandy.

Diana Nyad (NY'-ad) started her 48-hour swim Tuesday morning in a 40-yard pool set up in Herald Square. Her aim is to raise money for people still struggling a year after Sandy.

Last month, the native New Yorker became the first person confirmed to have swum from Cuba to Florida without a shark cage.

She told The Associated Press on Monday that one of her swimming companions in Manhattan will be a dog named Roscoe that survived Sandy's floodwaters.

Nyad says she may break otherwise strict athletic rules by hugging some of the humans joining her in the two-lane pool.