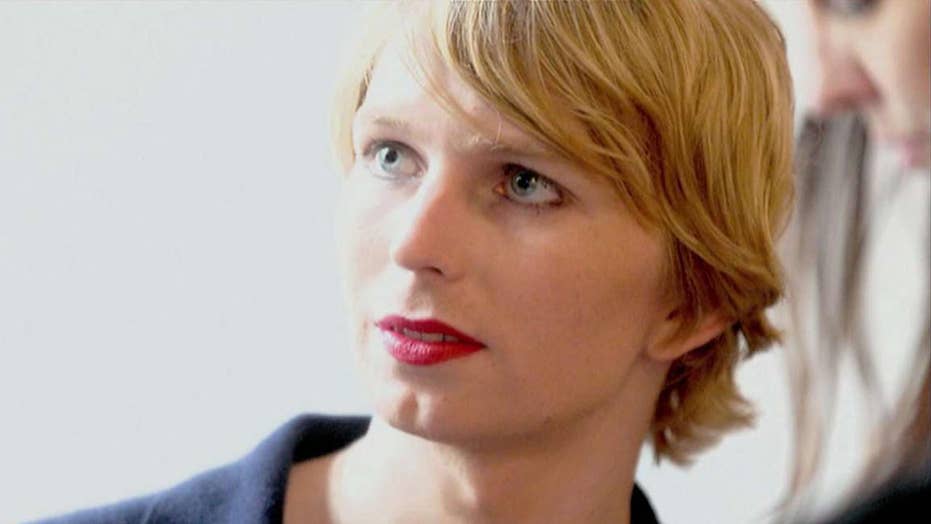 The dean of Harvard’s Kennedy School of Government has announced that the school has scrapped a plan to make convicted WikiLeaks leaker Chelsea Manning a visiting fellow, but still plans to have her speak at its vaunted Kennedy School.

Douglas W. Elmendorf stressed that Manning is still invited to talk with students and then host a forum where she would be asked “hard questions” about her story. He said the school never had any intention to honor her or endorse “any of her words or deeds.”

“I apologize to her and to the many concerned people from whom I have heard ... for not recognizing upfront the full implications of our original invitation,” he wrote.

" ... we are withdrawing the invitation to her to serve as a Visiting Fellow—and the perceived honor that it implies to some people—while maintaining the invitation for her to spend a day at the Kennedy School and speak in the Forum," Elmendorf wrote.

Manning was released May 17 from a military prison in Fort Leavenworth, Kansas, after serving seven years of a 35-year sentence that former President Barack Obama commuted in his final days in office. Obama said in January he felt justice had been served.

Manning, a 29-year-old transgender woman, formerly known as Bradley Manning, told ABC's "Good Morning America" in a recent interview that she was prompted to give the 700,000 military and State Department documents to WikiLeaks because of the human toll of the "death, destruction and mayhem" she saw as an Army intelligence analyst in Iraq.

The school’s announcement was met with swift backlash.

CIA Director Mike Pompeo scrapped his appearance Thursday at Harvard over the school's decision to make Manning a visiting fellow.

Pompeo called Manning an "American traitor." He said he agreed with military and intelligence officials who believe Manning's leak endangered the lives of CIA personnel.

Pompeo was scheduled to appear at the Kennedy School to discuss allegations of Russian involvement in last year's presidential election, the nuclear standoff with North Korea and other global security concerns.

Morell, a former CIA deputy director who twice served as acting director, announced his resignation from Harvard's Belfer Center was a result of Manning's appointment, saying he couldn't be part of an organization "that honors a convicted felon and leaker of classified information."

"Senior leaders in our military have stated publicly that the leaks by Ms. Manning put the lives of U.S. soldiers at risk," Morell said. "I have an obligation in my conscience -- and I believe to the country -- to stand against any efforts to justify leaks of sensitive national security information."

Manning reacted to Morell's resignation with a one-word tweet: "good."