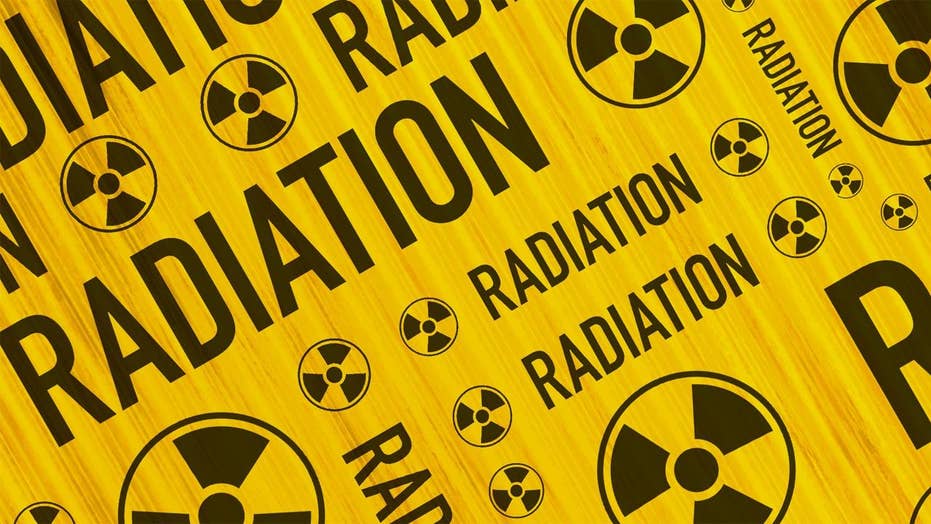 Thousands of workers were warned to take cover after a tunnel collapsed Tuesday in a shuttered Washington plutonium uranium extraction plant that was previously used in nuclear weapons production.

The tunnel at the Hanford plant building known as PUREX was full of contaminated particles, including radioactive train cars that transported fuel rods, KING5 reported. The entire site is about half the size of Rhode Island, Q13 Fox added. Hanford is located about 200 miles southeast of Seattle.

The 20 feet-by-20 feet area that suffered the collapse was built during the Cold War, and sits over a tunnel which is hundreds of feet long. Eight feet of soil covers the tunnel and the soil appeared to have collapsed into the tunnel, authorities said.

#HanfordEmergency update: There is confirmation of a tunnel breach at PUREX, visit https://t.co/7iil7T2ypD for more info

"There's no indication of contamination spread during this event," spokesman Destry Henderson said.

All non-essential employees near the collapse site in an area known as 200 East Area have been sent home early, according to the official Hanford site. Workers on a swing shift who are not needed for essential site operations Tuesday are being told not to come to work as officials continue to determine how to address the cave-in.

“This is a serious situation, and ensuring the safety of the workers and the community is the top priority."

Energy Secretary Rick Perry has been briefed on the collapse, the Department of Energy said in a statement.

"Everyone has been accounted for and there is no initial indication of any worker exposure or an airborne radiological release," the statement continued. "Personnel are being provided a safe access route to depart the 200 West Area." The agency said it is too early to say what caused the cave-in.

The dark area underneath the tall orange flag is the collapse site – a hole left by the tunnel collapse. pic.twitter.com/7fvqsRimhC

It was believed that no radiation had been released and none of the plant's 9,000 workers were hurt, Randy Bradbury, a spokesman for the Washington state Department of Ecology, told Fox News.

"In the 60s spent fuel rods were put in railroad cars and, once filled, the railroad cars were wheeled into a tunnel dug into the side of a hill," Bradbury said. "Twenty-eight rail cars in all fill this particular tunnel.

Workers considered essential for site operations are being told to report to work while avoiding the area of the emergency, officials said.

"A worker today noticed a collapse of dirt above the tunnel today triggering the evacuation," Bradbury said. "This is not an active work site and DOE told Ecology there is no threat to the public."

Firefighters were on the scene and first responders were reportedly getting closer to the area of the collapse for a visual inspection. KING5 reported a robot was being used to sample the air for any possible contamination.

“The Department of Energy informed us this morning that a tunnel was breached that was used to bury radioactive waste from the production of plutonium at the Hanford Nuclear Reservation," Gov. Jay Inslee said in a statement, adding that the White House had been in communication with him.

“This is a serious situation, and ensuring the safety of the workers and the community is the top priority. Our understanding is that the site went into immediate lockdown, in which workers were told to seek shelter, and all access to the area has been closed."

There were no workers were in the tunnel at the time of the collapse, The Associated Press reported.

Those at the site of the incident had already been evacuated while workers elsewhere at the plant were told to remain indoors.

Production at the Hanford plant dates back to the "Manhattan Project" to develop the first nuclear bomb during World War II, and the plutonium produced at Hanford was used in a test bomb as well as the "Fat Man" and "Little Boy" bombs dropped on Japan.

More than 20 million pieces of uranium metal fuel for nine nuclear reactors were made at Hanford, according to The Department of Energy.

Plutonium production ended at the site in the 1980s and cleanup began in 1989.

Nobody has entered the main portion of the plant since 1997, the AP reported.

Crews doing road work near the plant on Tuesday may have caused vibrations that triggered the collapse, a source told KING5.

The U.S. Department of Energy Richland Operations Office activated the Hanford Emergency Operations Center at 8:26 a.m. local time, after an alert was declared, according to the official Hanford site.

“There are concerns about subsidence in the soil covering railroad tunnels near a former chemical processing facility,” a statement on the Hanford site said. “The tunnels contain contaminated materials.”

Sen. Maria Cantwell, D-Wash., said in a statement to Fox News she was monitoring the situation and is in contact with Department of Energy and contractors at the site.

"Worker safety must be our number one priority, and we need to understand whether there has been any environmental contamination resulting from the subsidence at these tunnels," she said.

A text message sent to all personnel and obtained by KING5 told workers to “secure ventilation in your building” and “refrain from eating or drinking.”

Fox News' Dan Springer and The Associated Press contributed to this report.