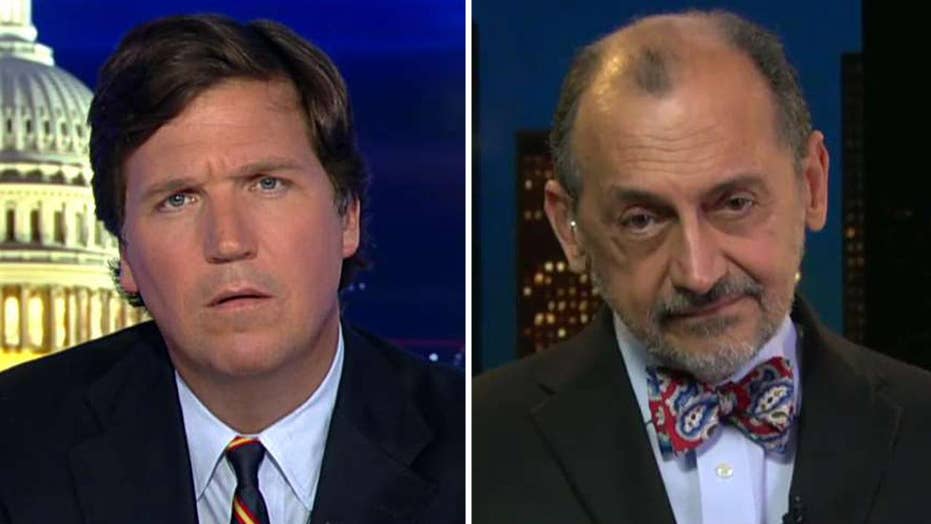 A group of men reportedly shouting “MS-13” stabbed and robbed a man in New York City on Saturday.

Three men stabbed the victim at around 8 p.m. in Queens and stole $600 from him on the sidewalk, authorities told NBC New York. Police told the station the group was screaming “MS-13” during the attack.

“It’s scary because you don’t expect that to happen,” Vanessa Mejia told NBC New York. “You think it’s a safe neighborhood and you hear about this gang. It’s just so scary.”

The victim was taken to Elmhurst General Hospital and was in stable condition.

No arrests were made in the stabbing. Police were looking to recover surveillance footage from local markets.