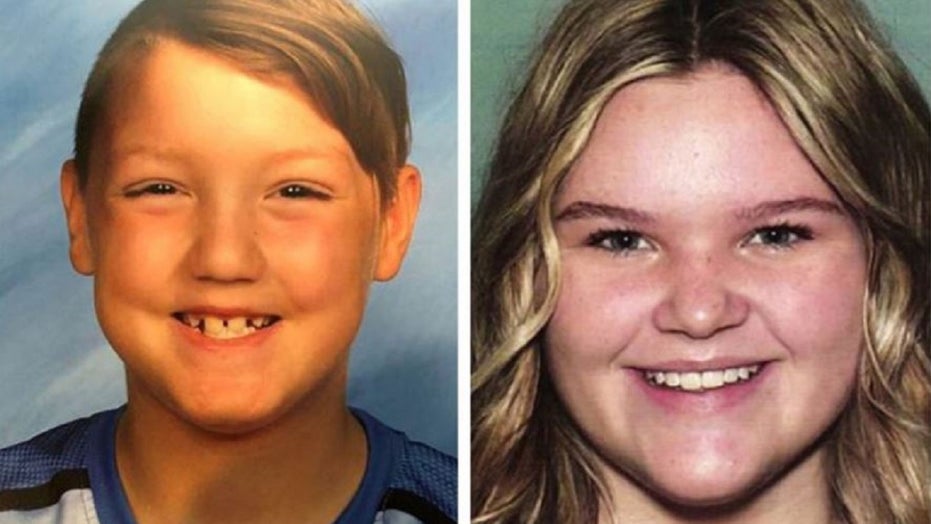 The grandparents of Joshua “JJ” Vallow, one of two missing Idaho children, urged their mother Lori Vallow to “start talking” to authorities after she was arrested Thursday for failing to produce him and Tylee Ryan to child welfare workers last month.

Larry and Kay Woodcock spoke to FOX10 just hours after Lori Vallow, 46, was arrested on charges related to the disappearance of their biological grandson Joshua, 7, and Tylee, 17, who were last seen in September.

“We are very, very happy,” Kay said as her husband Lary added that they are filled with “joy.”

Lori Vallow, 46, is facing two felony counts of desertion and nonsupport of dependent children. She was also charged with resisting or obstructing police officers, criminal solicitation to commit a crime and contempt of court, among others. (Kaua’i Police Department )

“We knew it was coming, we just didn’t know when,” she continued.

Kaua’i Police announced that Vallow was arrested in Hawaii Thursday on a warrant issued in Madison County, Idaho after she failed to comply with a court order that she produce the missing children no later than Jan. 30.

Vallow and her husband, Chad Daybell, have been in Hawaii since leaving Idaho in November amid questions from police about the children’s whereabouts. Investigators have said the couple lied about where they were and even their very existence. Daybell allegedly told one person that his wife didn't have kids while Vallow told someone else her daughter died over a year ago.

Police do not believe that Joshua and Tylee are in Hawaii.

“You better start talking now and maybe you can save a little year or two off your sentence you’re about to have when you go to court,” Kay Woodcock told FOX10.

“Lori, tell me where the kids are,” her husband added.

Vallow is facing two felony counts of desertion and nonsupport of dependent children. She was also charged with resisting or obstructing police officers, criminal solicitation to commit a crime and contempt of court, among others.

Daybell has not been charged.

The disappearance of Joshua and Tylee are not the only mysteries surrounding Vallow and Daybell.

Three other people connected with the couple have died in recent months, including Vallow's fourth husband, Charles Vallow, in July. Her brother, Alex Cox, died in December and Daybell's former wife, Tammy Daybell, died in October. Her death is under investigation.

Cox shot and killed Charles Vallow in Arizona and claimed self-defense. He was never arrested. The test results on Tammy Daybell's remains and on Alex Cox have not yet been released.

Vallow was described by family as a member of a doomsday cult while Daybell is said to have authored religious-themed fiction books about the biblical end-times.