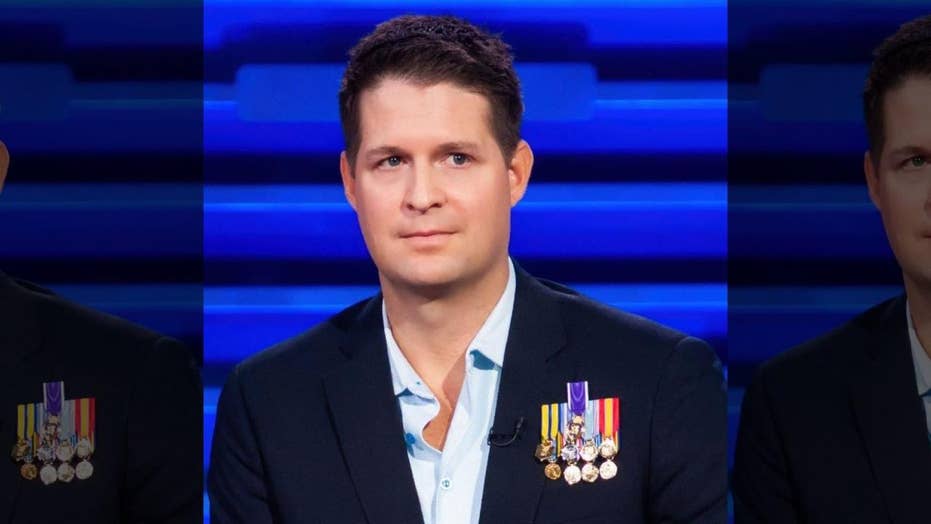 GoFundMe could be returning more than $20 million in donations to help fund a U.S.-Mexico border wall if donors don't redirect their funds to a newly created nonprofit, reports said Friday.

Triple-amputee U.S. Air Force veteran Brian Kolfage, 37, created the campaign, dubbed "We The People Will Fund The Wall," last month. It quickly went viral and has amassed more than 338,000 donors. But the campaign failed to reach its $1 billion goal.

Kolfage said he launched his effort after reading a New York Post article that questioned why nobody had taken up the mantle to help pay for President Trump's proposed border barrier.

GoFundMe campaigns can typically still collect money even if they do not meet their goal, but this case was different.

Kolfage has since created the nonprofit "We Build the Wall, Inc." to ask donors to send money to the organization instead, according to Tribune Media Wire.

GoFundMe donors would have to choose to redirect their money to the non-profit or be refunded the money in 90 days, the reports said.

The Department of Homeland Security and the Trump administration did not respond to requests for comment Friday evening on the possibility of a privately funded effort to build the wall, according to the New York Times.