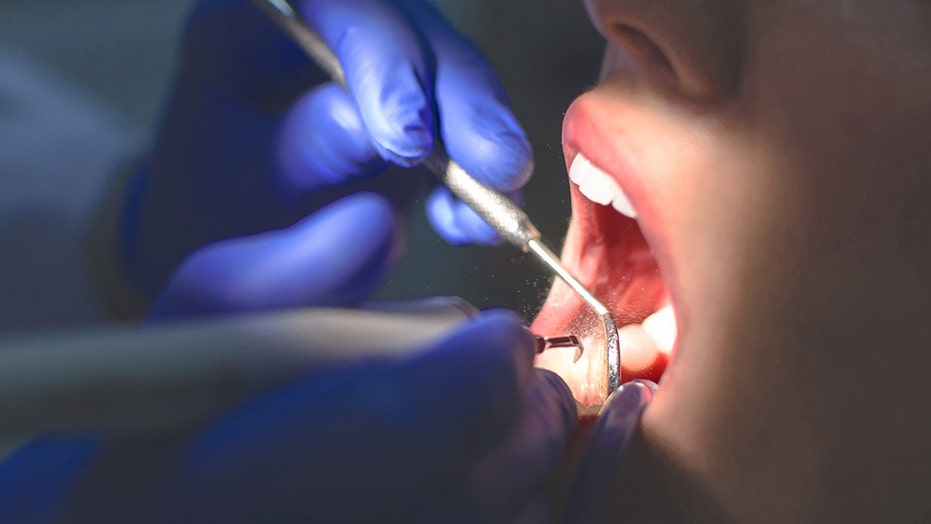 The parents of a 5-year-old girl in Las Vegas filed a lawsuit last week claiming that their daughter’s mouth was set on fire during a routine dental procedure.

The parents of a 5-year-old girl claim their daughter's mouth caught on fire during a routine dental procedure last year, according to a lawsuit.  (iStock)

Court documents say Dhillon used a tool known as a diamond bur to smooth the girl's teeth while she was under anesthetics. The procedure emitted a spark that "caused the throat pack in (the girl's) mouth to ignite and produce a fire" that lasted one or two seconds, the lawsuit alleges.

The girl was rushed to a hospital where she remained for four days with burns to her palate and lower lip, according to the lawsuit.

The complaint alleges that the girl suffered burns to her epiglottis, throat, tongue, mouth, lips "and other surrounding areas.” It also says that some of the injuries "may be permanent and disabling.”

Nevada State Board of Dental Examiners records cited by the Review-Journal shows that Dhillon has no record of disciplinary action against him.