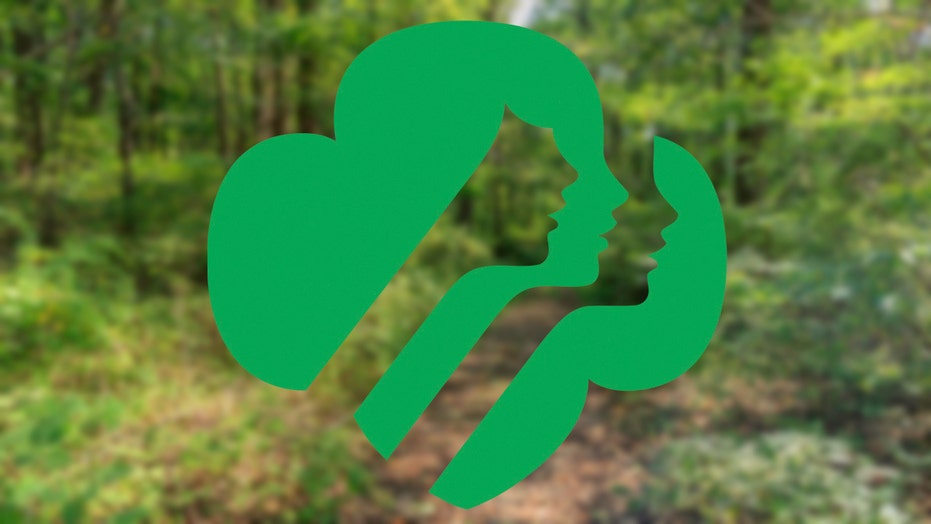 An 11-year-old Girl Scout died Monday after a tree fell on her and three others during a hike at an Indiana campground, authorities said.

Deputies with the Perry County Sheriff’s office were called to Camp Koch at around 11:30 a.m. after a 40-foot-tall tree suddenly toppled over striking Isabelle Meyer, 11, two women and another Girl Scout, 10.

Meyer was transported to an Evansville area hospital where she was pronounced dead after sustaining head and abdominal injuries. The two adult females, ages 50 and 55, suffered serious injuries but were said to be in stable condition Tuesday. The fourth and youngest victim was treated for a hand injury.

Perry County Sheriff Alan Malone said at a press conference Tuesday that it wasn’t clear what caused the tree to come crashing down but he noted that the ground at the camp along the Ohio River was saturated from frequent rainfall over the past couple weeks.

eputies with the Perry County Sheriff’s office were called to Camp Koch at around 11:30 a.m. after a 40-foot-tall tree suddenly toppled over 4 people, killing one. (Google)

It was raining the day of the fatal accident but there were no severe weather advisories in place at the time.

"They were there to have a good time," Malone said. "But speculation that they were doing anything wrong? No."

Girl Scouts of Southwest Indiana released a statement Monday night, saying the camp would be closed during the investigation.

"Girl Scouts of Southwest Indiana was deeply saddened to learn of the terrible incident involving a fallen tree that took place at our Camp Koch property today, resulting in serious injury to several campers and volunteers, and the tragic death of one of our Girl Scouts attending camp,” the statement read.

“There is nothing we take more seriously than the safety and well-being of our girls and volunteers. We have closed Camp Koch while we work with our camp officials, as well as local law enforcement to investigate the incident, and will release more information as available and appropriate.”

The Southwest Indiana camp is a popular place for Girl Scouts in the summer, consisting of 500 wooded acres in Cannelton right on the Ohio River, according to Fox 59.