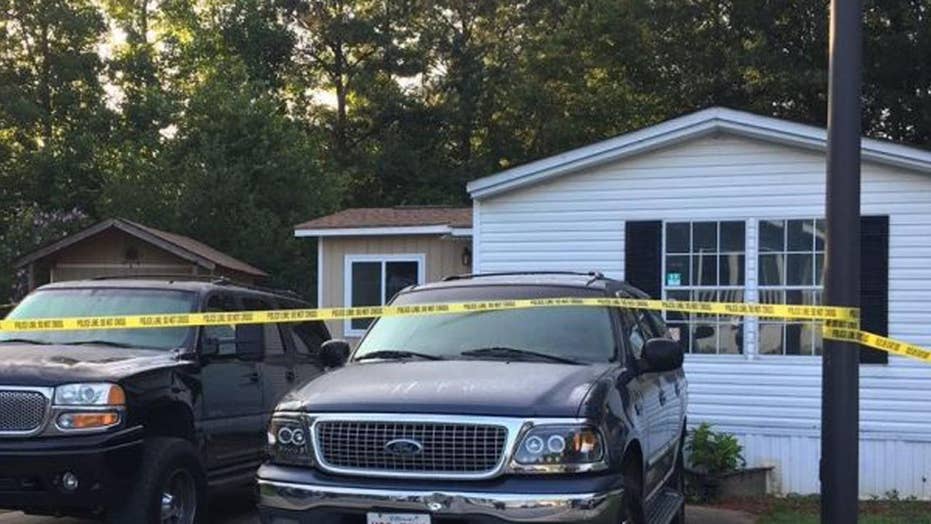 Atlanta authorities have filed murder charges against a woman who is accused of stabbing her four children and husband to death inside a Georgia home Thursday morning, police said.

Isabel Martinez, 33, is being held without bond at the county jail, according to the Gwinnett County Sheriff's Office. She faces five counts of murder and six counts of aggravated assault.

A 9-year-old girl survived the stabbing and remained in the hospital in serious but stable condition.

Officers found the bodies after responding to a stabbing at a home in Loganville, about 30 miles east of Atlanta. A woman had called 911 just before 5 a.m., FOX 5 Atlanta reported. Police believe it was Martinez who made the phone call.

Authorities said Martinez has been cooperating with investigators but a motive for the crimes has yet to be released.

Neighbors told WSB-TV that Martinez was in the home with the dead family members for as long as 24 hours before police had arrived.

Another person also said the family moved there from Illinois about a month ago and that Martinez's dad had recently died.