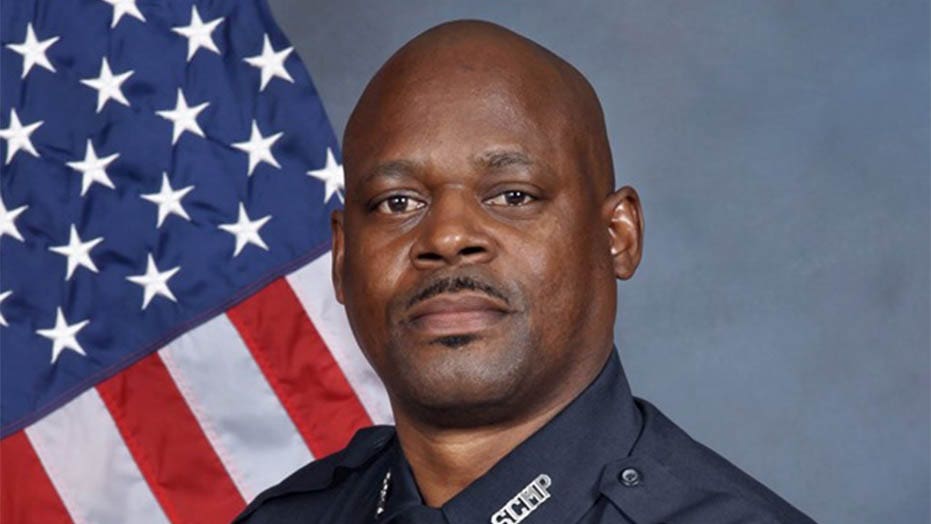 A police sergeant who spent more than two decades in the U.S. Army is being mourned Monday after he was gunned down over the weekend in Georgia while responding to a robbery call.

Sgt. Kelvin Ansari, 50, was shot and killed Saturday in Savannah by a gunman who later died after he himself was shot when he allegedly pointed a gun at responding officers. A procession of officers were reported to have lined the streets in the coastal city on Monday as Ansari was transported from a local hospital to the crime lab of the Georgia Bureau of Investigation, who are tasked with looking into the death.

Ansari, who spent 21 years in the U.S. Army before joining the Savannah Police Department, was set to mark his 11th anniversary of working there this September, the department said. Throughout his police career, Ansari served as a patrolman and investigator before advancing to the rank of sergeant. He leaves behind a wife and four children.

OFFICERS WHO HAVE DIED IN THE LINE OF DUTY IN 2019

The GBI says Ansari was called Saturday to investigate an alleged robbery outside of a barber shop. The gunman, identified as 49-year-old Edward Fuller III, was accused of taking money and items from an individual after striking them with a weapon.

Investigators say when Ansari walked near the vehicle, Fuller sprang out and “immediately” started firing, striking him and his colleague.

Responding officers later tracked down Fuller to a shed behind a home in the area. He was hit and wounded by an officer’s gunshot after emerging from the shed and pointing his gun at them, the GBI said.

“Ansari and Fuller both succumbed to their injuries and were pronounced deceased following lifesaving measures,” the agency added. Ansari’s colleague was treated and released.

“Our community owes these men and all those who wear the badge a debt of gratitude,” Mayor Eddie DeLoach said.