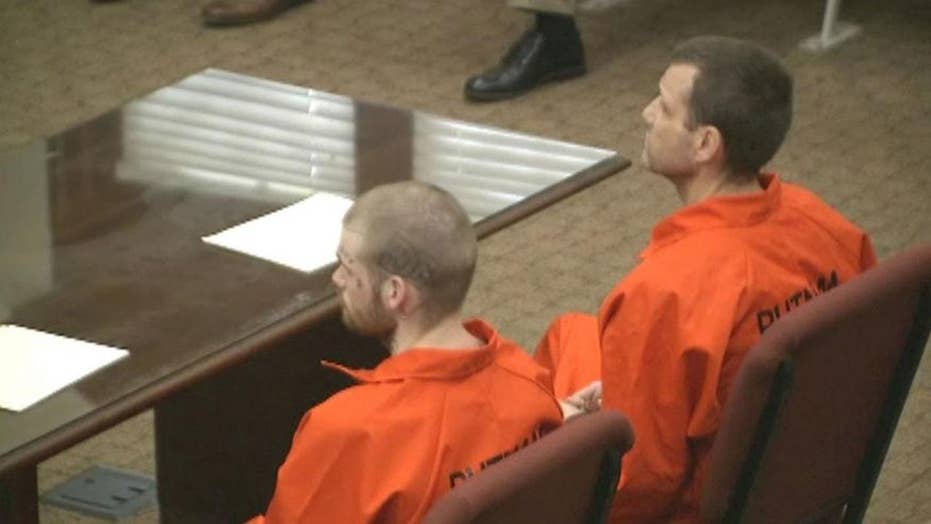 Dubose and Rowe escaped in Putnam County, 80 miles southeast of Atlanta, while being transported to another prison early last week. The two men allegedly overpowered Sgt. Curtis Billue and Sgt. Christopher Monica on the bus before shooting them with a gun.

They were arrested a couple days later in Tennessee after a nationwide manhunt.

A funeral was held Tuesday at Methodist Church in central Georgia for Monica. He left behind a wife, two daughters and grandchildren.

A funeral for Billue was held at a local high school last Saturday.

Dobuse and Rowe are charged with murder, felony escape and hijacking a vehicle. A Putnam County grand jury will convene on Sept. 18th.