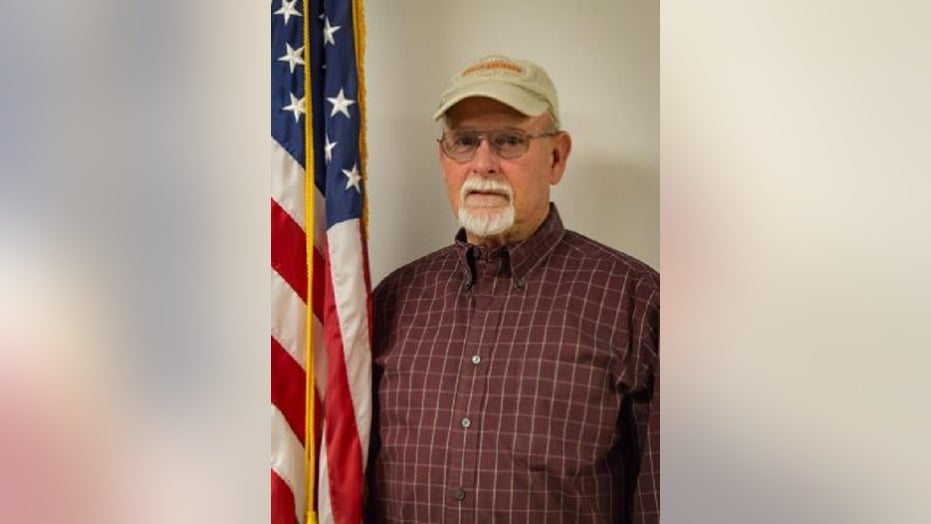 An embattled city councilman in Georgia who made comments about opposing interracial marriage resigned Tuesday rather than face a recall election next month.

Hoschton Councilman Jim Cleveland opted to step down, saying he didn't want to give his opponents the satisfaction of voting him out, the Atlanta Journal-Constitution reported.

His departure comes months after the newspaper investigated claims that Hoschton Mayor Theresa Kenerly held back the resume of an African-American applicant for a city administrator position.

The outlet said Kenerly told council members she did so because of his race. Cleveland defended the mayor, saying Hoschton residents have different beliefs.

RUNNER WHO SLAPPED TV REPORTER'S BEHIND SPEAKS OUT

“I understood where she was coming from,” he said at the time. “I understand Theresa saying that, simply because we’re not Atlanta. Things are different here than they are 50 miles down the road.”

Cleveland then said he was against interracial marriage and that seeing blacks and whites on television “makes my blood boil because that’s just not the way a Christian is supposed to live.”

Local officials from both political parties called for his resignation, even staging a joint event to encourage residents to file ethics complaints against him and Kenerly.

Residents organized a recall campaign against the pair when it became clear they would not step down. The recall election is scheduled for Jan. 14.

In addition to resigning, Cleveland told the publication that he is leaving Hoschton.

“There is a lot on the plate for Hoschton and some of it is not going to go well,” he said. “It’s not going to be a good place for me to live.”