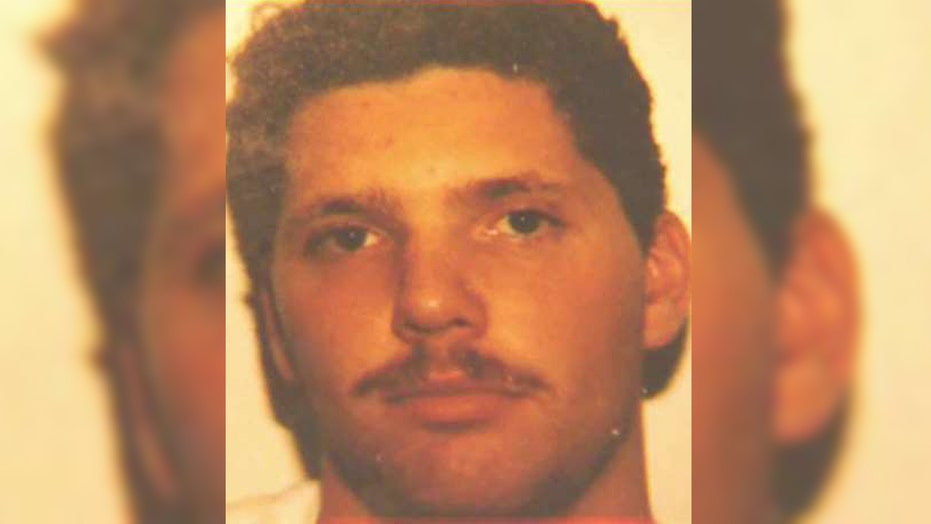 Fugitive caught after 24 years on the run

Paul Jackson, accused of kidnapping and torturing two women in Portland, is arrested in Mexico

A man accused of kidnapping and torturing two women in Portland has been arrested Monday in Mexico after being on the run for 24 years.

Police say Jackson and his older brother, Vance Roberts, kidnapped prostitutes, drove them to Roberts' home and held them captive for days. The pair was arrested in 1990, but after their mother bailed them out they vanished.

Roberts surrendered in 2006 and was convicted in 2007. He is serving a 108-year prison sentence. He denied the crime and reportedly never gave up where his brother was hiding.

OregonLive.com reported that Jackson was living in Mexico under the name Paul Bennett Hamilton. He was reportedly found after a tip after a show aired on CNN called, "The Hunt with John Walsh."

One of his alleged victims, Andrea Hood, who police said was abducted in 1990 at 17, told The Oregonian in a phone interview, "There was always hope in the back of my mind that he'll get caught. I think there will be some definite healing that's able to happen now."