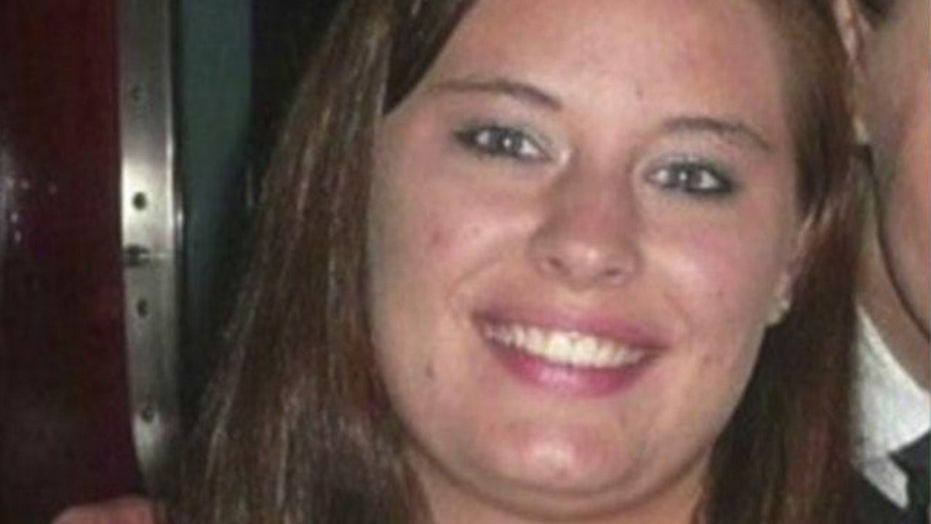 Is there enough evidence for a conviction?

MISSOULA, Mont. – A Montana woman on trial for the death of her new husband showed little emotion when she located his body in Glacier National Park days after she told authorities he had driven off with friends and disappeared, friends of the woman testified.

Jordan Graham, 22, said after finding Cody Johnson's body that now a funeral could be held and "the cops can be out of it," friend Hannah Sherrill testified Tuesday.

Graham, her mother, brother and friends drove to the park twice in the days after Johnson, 25, went missing on July 7. Graham climbed down a steep slope to a ledge below the roadway and she called out that she spotted the body in a ravine below the cliff.

"And then after that she didn't really show any emotion," friend Cecilia Lewellen said.

Prosecutors say Graham knew where the body was located all along. She deliberately pushed Jordan from that spot during an argument about her doubts over their 8-day-old marriage, when she could have walked away, prosecutors said.

Graham has been charged with first-degree murder, second-degree murder and making false statements to authorities.

Graham has pleaded not guilty, and her defense attorneys said the two got into a heated argument that ended when Johnson grabbed Graham's arm, she pushed back to knock his hand off and he fell from the narrow ledge.

She lied about Jordan's disappearance at first because she was afraid nobody would believe that it was an accident, her attorneys said.

Graham's brother, Michael Rutledge, testified earlier Tuesday that he was angry with Graham because she had lied again and again.

"She could have told us the truth," Rutledge testified, sobbing. "She told one lie, was asked to tell the truth, and she said it again. And she had to keep adding more lies to cover it up. And that's maybe why I was mad."