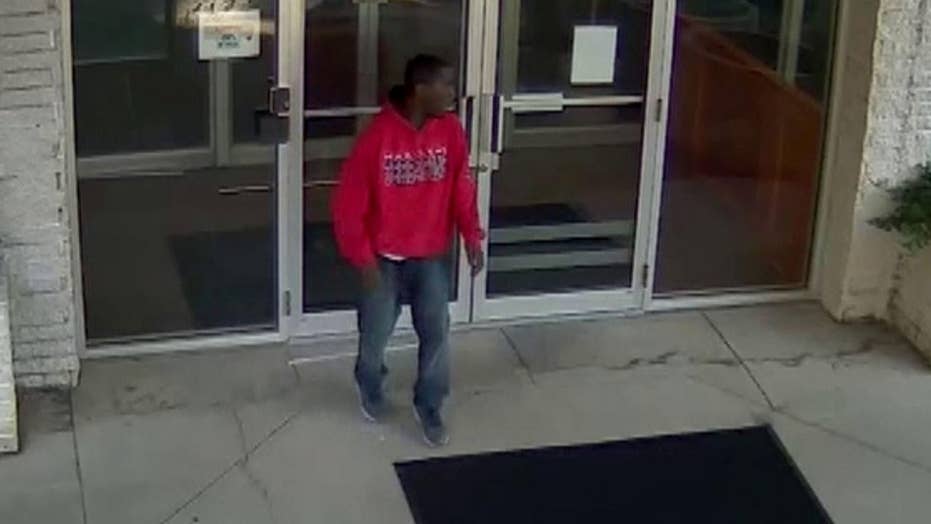 A security guard for Fox affiliate WTTG in Washington, D.C. shot an intruder Monday who tried to get into the news station, police said.

The guard shot the man — identified by the news station as 38-year-old George Odemns — inside the building's lobby, according to Fox 5. Police arrived just after 3 p.m. ET. 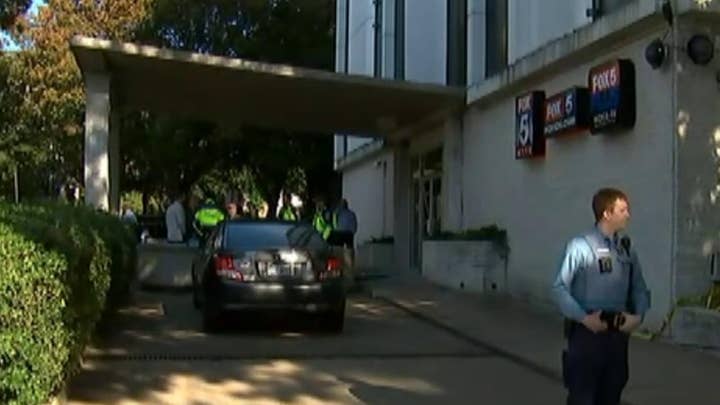 The suspect, who was reportedly unarmed during the encounter, was taken to a nearby hospital in critical condition.

Fox 5 anchor Jim Lokay tweeted that everyone at the station is "okay," but called the situation "scary."

Surveillance video released by the station showed the suspect kicking in two glass doors. Police said the guard responded by shooting the man once in the torso.

Odemns, according to the station, was known to WTTG's leadership and executives. He reportedly sent emails to employees of the news outlet.

Police sources told Fox 5 the suspects has mental health issues. His motive in the alleged break-in was not immediately known.