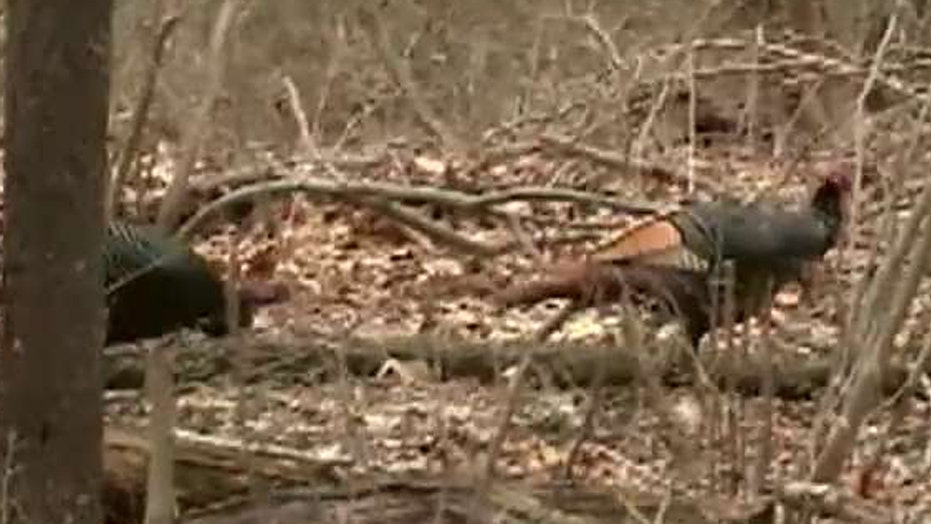 The birds attacked the mail carrier on his route

A postmaster seems dumbfounded in a 911 call he made to get help for a New Jersey letter carrier who was trapped inside his truck by several wild turkeys.

The incident played out Tuesday in Hillsdale. The audio was released Wednesday.

The postmaster initially tells police "you're not going to believe this" before providing details about the attack, noting similar events have happened before. The police officer who took the call sounds equally amazed.

Authorities say about seven turkeys accosted the letter carrier, but he wasn't injured.

Two officers scared off the turkeys so the letter carrier could continue his route.

Wild turkeys neared extinction a few decades ago but have made a comeback in New Jersey in recent years.