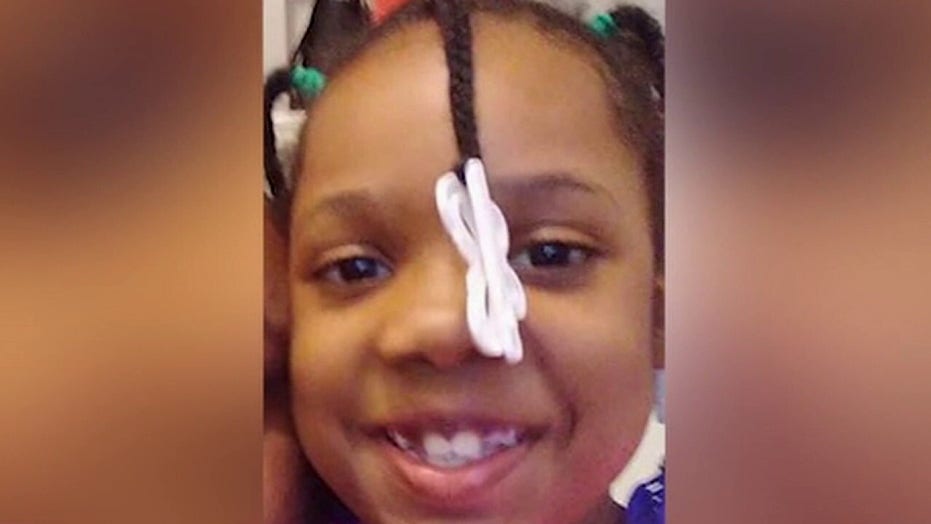 A group of American families and communities are in mourning Monday following shooting incidents over the Fourth of July weekend that resulted in the deaths of six children – the youngest just 6 years old.

The fatal incidents come as shootings are on the rise in places like New York City – and continue to persist in Chicago, where a girl attending a holiday party was among the recent victims.

“Tonight, a 7-year-old girl in Austin joined a list of teenagers and children whose hopes and dreams were ended by the barrel of a gun,” Mayor Lori Lightfoot said on Twitter late Saturday following the death of Natalia Wallace, who police say was fatally shot in the head while standing on the sidewalk at her grandmother’s house during a Fourth of July party around 7 p.m.

“As a city, we must wrap our arms around our youth so they understand there’s a future for them that isn’t wrapped up in gun violence,” Lightfoot added.

The violence began Friday afternoon in Hoover, Ala., when 8-year-old Royta Giles Jr. was shot in the head at the Riverchase Galleria Mall, police say.

Hoover Police Chief Nick Derzis said Montez Coleman, a 22-year-old who is now facing a murder charge in connection to the death, had gotten into an argument with a group of other males near the mall food court on the first floor and fired a handgun that had been concealed in a backpack. Derzis said several of the others had handguns and immediately returned fire.

Police investigate a shooting at the Riverchase Galleria shopping mall on Friday in Hoover, Ala. (AP/The Birmingham News)

Police have not said publicly who fired the shots that struck Giles and the other victims – a man, a woman, and a girl – all who have been released from medical care. At least three people fired guns, according to police, adding that multiple shots were fired in seconds. The mall was evacuated afterward.

“Our community is heartbroken,” Derzis told reporters after the third-grader's death. “The officers who were on the scene will forever bear the image of an innocent child who died in their arms.”

Derzis said investigators are now seeking to identify the others involved in the shooting and asked for the help of the public as they released surveillance video at a news conference.

Five more fatal shooting incidents involving children then occurred on Saturday’s Fourth of July holiday – one of which was Wallace’s. 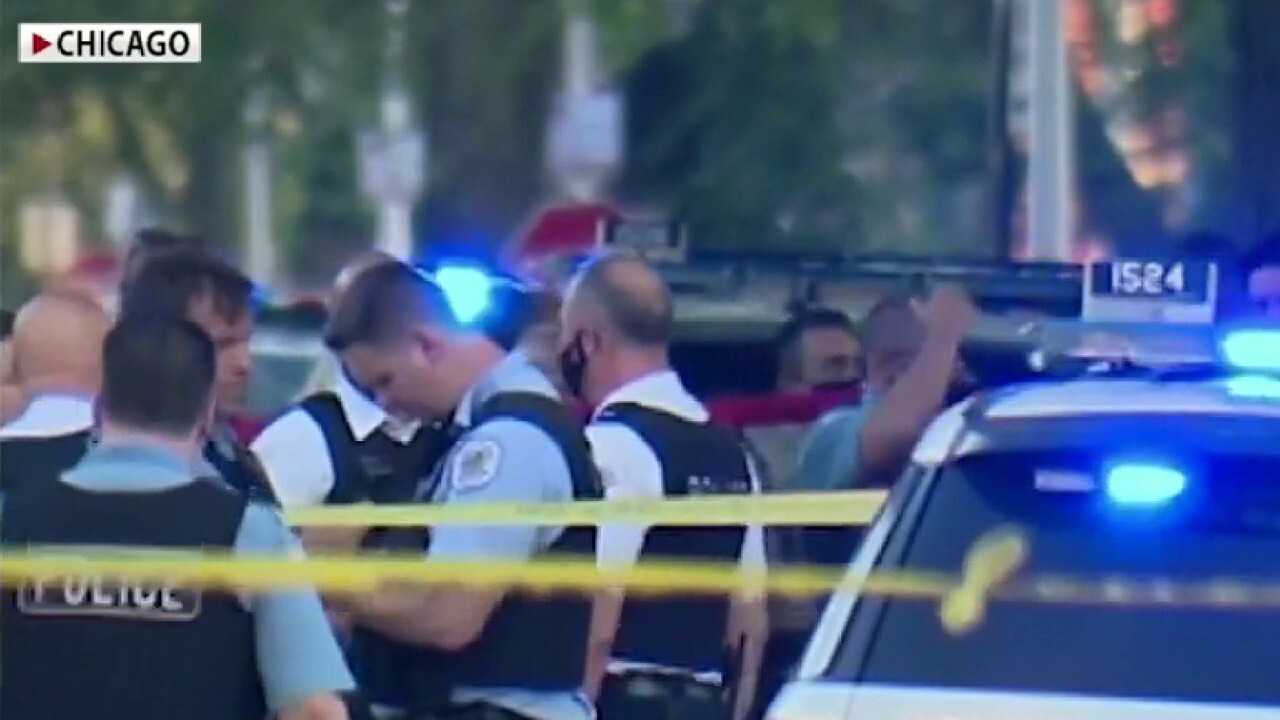 “It hurts me that my youngest daughter is no longer here. That I will not be able to talk to her, hold her, tell her anything -- bedtime stories, anything,” Nathan Wallace, her father, told reporters Sunday.

The block where she was shot is now lined with teddy bears, flowers, and balloons, according to Fox32 Chicago.

Police tell the station they are searching for a light-colored vehicle that stopped near where Wallace and other children were playing. One suspect, as of Monday, is reportedly in custody.

Elsewhere in Chicago, just before midnight Saturday, four males opened fire on a large gathering in the street in the Englewood neighborhood, police spokesman Tom Ahern said. Two males died at the scene and two more, including a 14-year-old boy, died at a hospital, he added.

The four attackers fled that scene and no one was arrested.

CHICAGO PASTOR ON WEEKEND VIOLENCE, DEATH OF 7-YEAR-OLD: 'PEOPLE ARE AFRAID TO LEAVE THE HOUSE

In Atlanta, 8-year-old Secoriea Turner was hit near the Wendy’s restaurant where a police officer shot and killed Rayshard Brooks last month. The fast-food outlet was later burned, and the area has since become a site for frequent demonstrations against police violence.

Police say Turner was in the car with her mother and another adult when the driver tried to drive through illegally placed barricades to get to a parking lot in the area. Armed individuals blocking the entrance opened fire on the vehicle, striking it multiple times and striking the child, police said. The driver took Secoriea to Atlanta Medical Center but she did not survive.

“She was only 8 years old,” said her mother, Charmaine Turner. “She would have been on Tik Tok dancing on her phone, just got done eating. We understand the frustration of Rayshard Brooks. We didn’t have anything to do with that. We’re innocent. My baby didn’t mean no harm.”

Investigators are now searching for at least two people who opened fire on Turner’s car – and a $10,000 reward is being offered for information leading to their arrest. 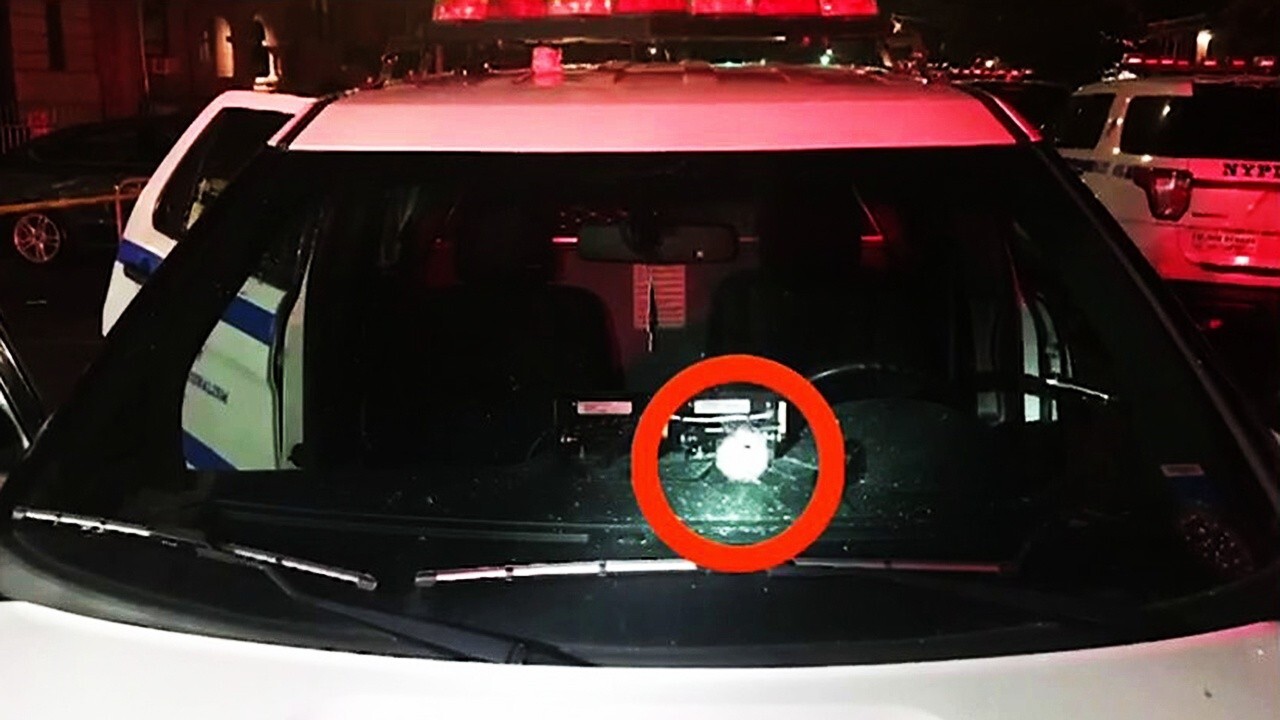 “You shot and killed a baby,” Atlanta Mayor Keisha Lance Bottoms said at a news conference Sunday alongside Charmaine Turner. “And there wasn’t just one shooter, there were at least two shooters.”

“You can't blame this on a police officer,” she added. “You can’t say this about criminal justice reform. This is about some people carrying some weapons who shot up a car with an 8-year-old baby in the car for what?”

“Enough is enough,” Bottoms vowed. “If you want people to take us seriously and you don’t want us to lose this movement, we can’t lose each other.”

In Washington, D.C., an 11-year-old boy was killed by a stray bullet Saturday night while grabbing a phone charger on the way to a community cookout, according to his grandfather. 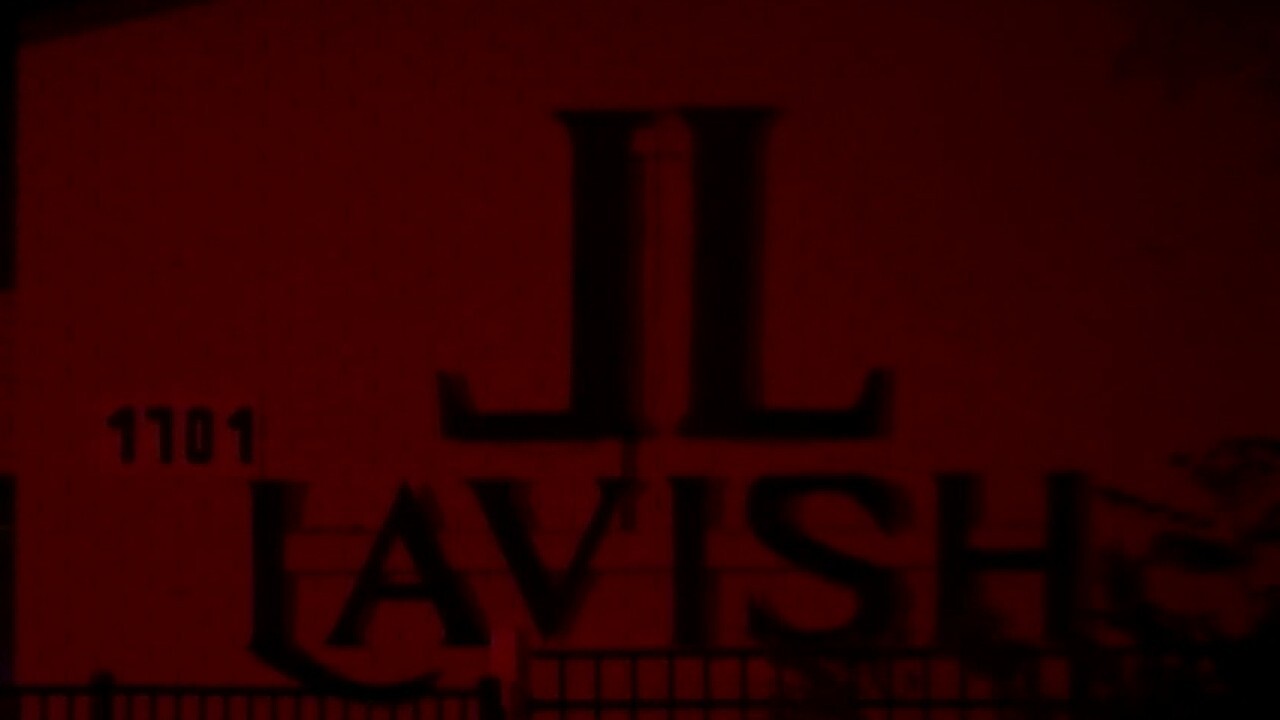 John Ayala told WUSA-TV that Davon McNeal was getting out of a car to go get the charger when shots rang out.

Washington D.C. Police Chief Peter Newsham told reporters late Saturday that about five adult men shot up the area, striking McNeal, who later died at a hospital. The cause of the shooting is not immediately clear, but D.C. police are asking for the public’s help in gathering information, including any sightings of a black car they say fled a nearby alley.

Ayala said his sixth-grade grandson loved playing sports, especially football. But he also was by his mother’s side while she has taken donations, hosted events, and set up cookouts to create awareness against street violence.

“Eleven-year-old son is right on the side seeing that stuff, getting that role model, you know, and that was what we need in the Black community,” Ayala told the station.

D.C. Mayor Muriel Bowser is offering a $25,000 reward in that case for information leading to an arrest.

The weekend shootings targeting children also resulted in the death of a 6-year-old boy in San Francisco.

Officers responding to reports of gunfire found the child suffering from a gunshot wound late Saturday in the Bayview neighborhood, the San Francisco Chronicle reported.

The child later died at a hospital, while no suspects have been identified by police.