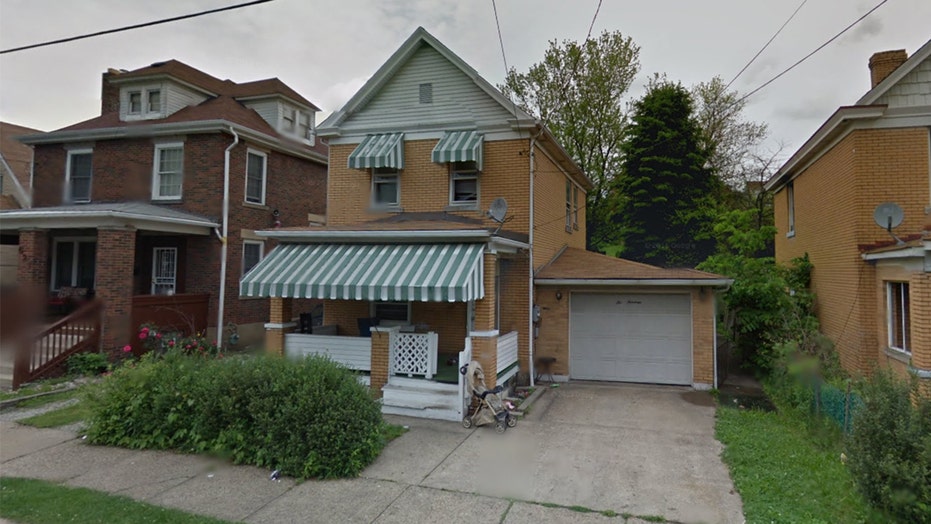 Four teenagers were taken to the hospital after suffering gunshot wounds during a graduation party at a home in Clairton, Pennsylvania, on Saturday.

Four teenagers were taken to the hospital after suffering gunshot wounds during a graduation house party in Clairton, Pennsylvania on Saturday. (Google Maps)

Three out of the four unidentified victims were female and all but one were shot multiple times. The teenagers are now in stable condition at area hospitals.

The victims include a 16-year-old girl who suffered a gunshot wound to the abdomen, two other girls, ages 17 and 18, who were shot in their lower extremities and a 14-year old boy who received wounds to his upper and lower extremities, according to an Allegheny County police report.

At 12:16 a.m., Clairton police received 911 calls and responded to the shooting in a yard at 619 Waddell Avenue, which is located only a two-minute walk from the local Clairton High School. Neighbors told KDNA the street is usually very quiet.

Dozens of party-goers who hadn't left the scene directly following the shooting fled when officers arrived, according to the report.

After an investigation, police discovered at one point the graduation party had between 100-125 people, but as of now police have not identified any suspects and the motive for the shooting is unknown.

'PERSON OF INTEREST' IN FATAL SHOOTING OF OFF-DUTY PITTSBURGH COP TURNS SELF IN: POLICE

Anyone with more information regarding the shooting is advised to contact the Allegheny County Police Tipline at 1-833-ALL-TIPS.