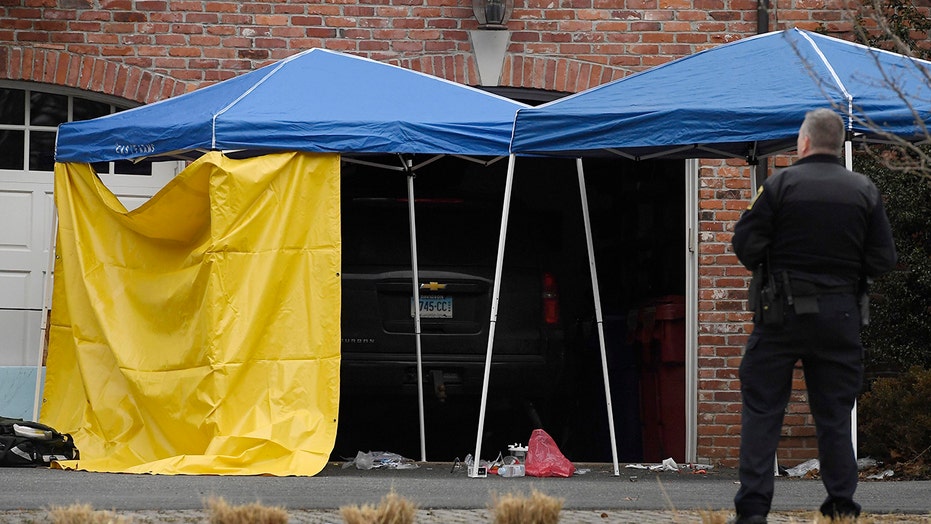 Fotis Dulos was found unresponsive in his garage and is being treated for carbon monoxide poisoning; Fox News correspondent Laura Ingle reports.

A Connecticut judge on Wednesday ordered the re-arrest of Fotis Dulos, a custom homebuilder accused of murdering his wife Jennifer Dulos. The move comes one day after Dulos was found unresponsive at his Farmington home from an apparent suicide attempt.

His lawyer, Norm Pattis, told Judge Gary White that Dulos was in "dire condition" and it was unlikely he would make a full recovery. Dulos is currently clinging to life at Jacobi Medical Center in New York.

"The situation is grim," Pattis told reporters outside the State of Connecticut Superior Court. He added that family members from Greece are expected to fly to New York Wednesday evening to see Dulos.

The 52-year-old remains under guard by New York police in his hospital room. If he recovers, he will be sent back to Connecticut, Judge Gary White ruled. The judge also raised Dulos' bail to $6.5 million from $6 million.

Dulos was found unresponsive in his garage Tuesday morning. He had been scheduled to appear before a judge on concerns surrounding the circumstances of his $6 million bond. The insurance company that secured his bond had questioned the assets Dulos used. Dulos used six properties as collateral, but the insurer discovered one of the properties went into foreclosure in December. 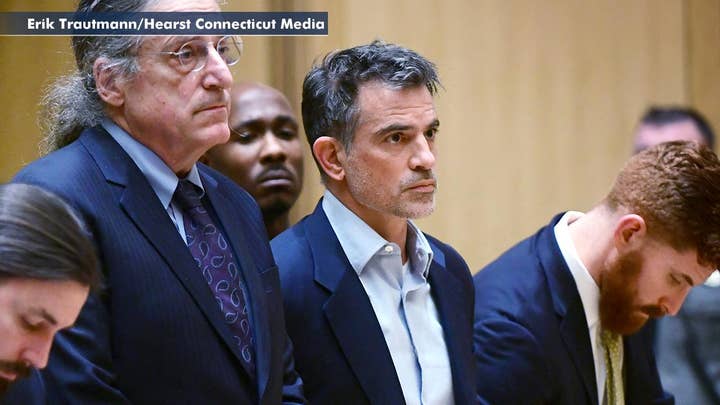 April Wallace of Palmetto Surety Corporation told NBC that between $1 million and $2 million in equity was tied to the property but that because the property was under foreclosure, "we would not be able to see any of it."

Dulos has denied the allegations.

Last week, White ordered Dulos to strict home confinement after allegations surfaced he took items from a makeshift memorial for Jennifer Dulos. White told Dulos that if he violated conditions of his release again, he would double his bond to $12 million.

White also reversed conditions in Dulos' release that allowed him to leave his house for work.

Piecing together what might have happened to Jennifer Dulos has taken authorities on an exhaustive nine-month, multistate investigation involving K-9s, state police, drones and even a New York State Police helicopter. They've rooted through tons of trash at a Hartford dump and looked in high grassy areas as well as in shallow ponds for the missing mother.

In a 35-page arrest warrant, authorities alleged Jennifer Dulos was killed at her home on May 24 between 8:05 a.m. and 10:25 a.m. That same day, surveillance footage showed someone in a dark hoodie riding a bike that looked like Fotis Dulos' from childhood toward Jennifer Dulos' New Canaan home. Surveillance video also shows someone driving Dulos' car leaving her house at 10:25 a.m.