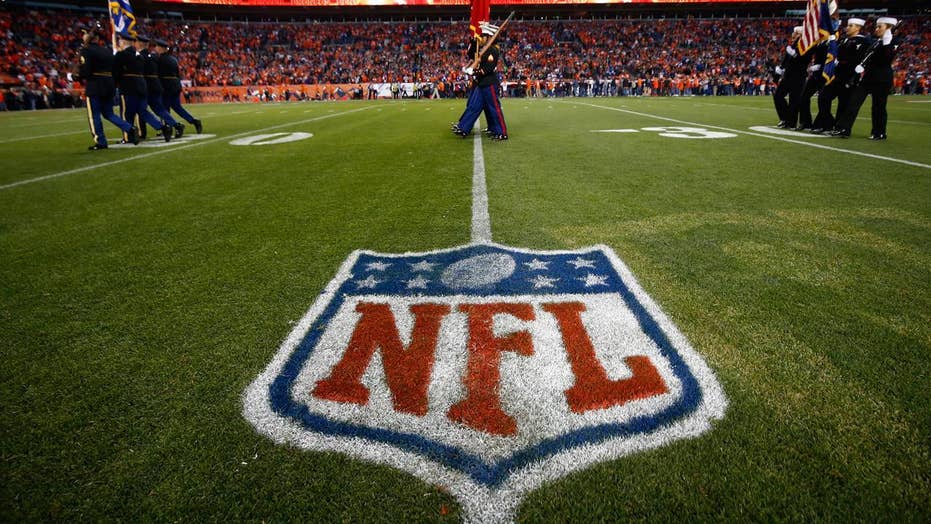 FBN's Charlie Gasparino on the NFL sponsors concerns over the lingering controversy of the national anthem protests.

A resident who called the police tried to confront the suspect, later identified as Winslow, before he allegedly fled the scene, according to the paper. Authorities were able to track down the vehicle and arrested Winslow.

The former NFL player was charged with first-degree burglary and was held on $50,000 bail, the paper reported. He faces up to six years in prison if convicted.

Winslow's father, Kellen Sr., is a Hall of Fame tight end who played nine seasons with the San Diego Chargers and is considered one of the greatest players to ever play the position.

Kellen Winslow Jr. was drafted by the Cleveland Browns in 2004, and despite a series of injuries that threatened to derail his career, the 34-year-old became one of NFL’s best tight ends during his time in the league.