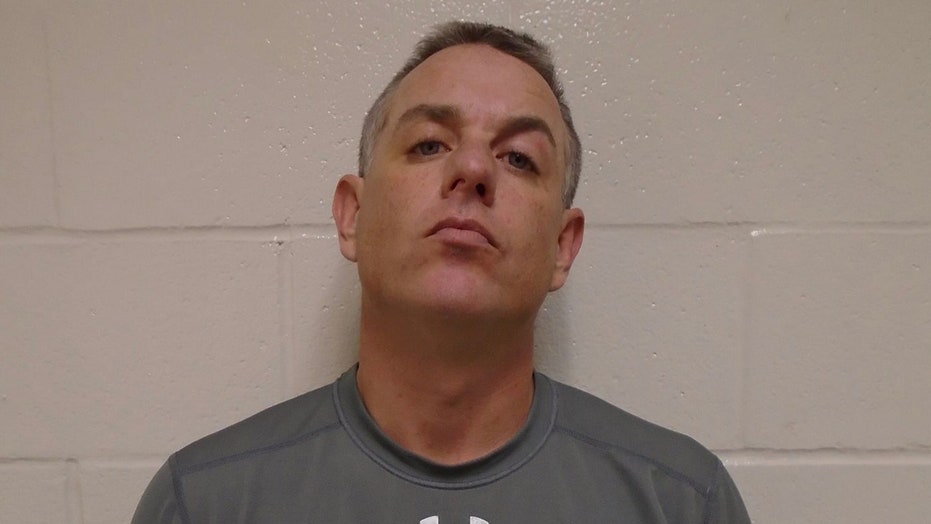 Terry Yetman, of Bossier City, was taken into custody on Friday in Webster Parish and charged with 31 counts of possession of pornography involving juveniles.

Additional information was not immediately available. His bond was set at $620,000 and additional charges could be filed, KSLA reported.

The arrest comes months after Yetman turned himself in to the Bossier Parish Sheriff’s Office following an investigation into allegations of sexual abuse of animals. Officials said they discovered electronic evidence showing Yetman’s alleged bestiality with a retired police dog.

He was charged with 20 felony counts of performing sexual acts with an animal and 24 counts of filming the acts.

According to In Defense of Animals, an international organization that protects animals, a petition for his prosecution has received more than 20,000 signatures.

He is expected to appear in court later this month in that case.