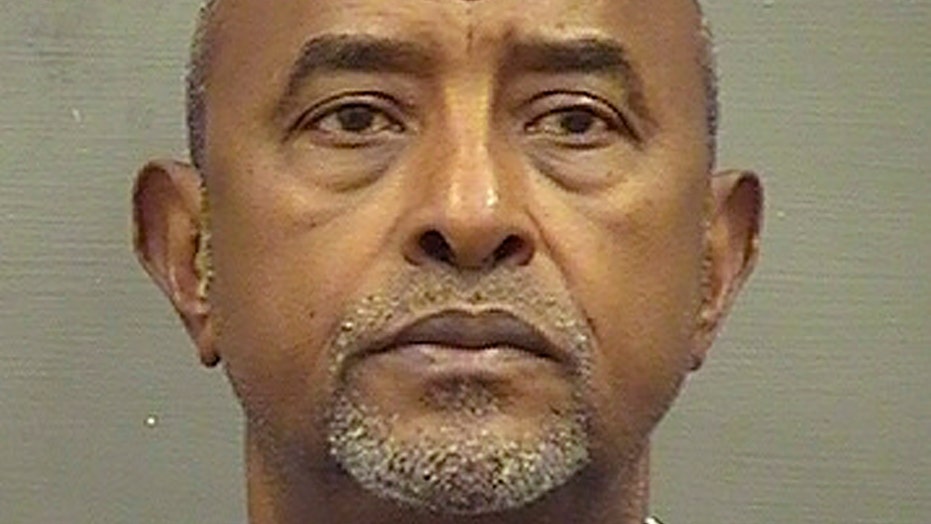 A former FBI translator was sentenced to probation Friday after he admitted doctoring transcripts when his own voice came up on intercepts of phone calls placed by a terrorism suspect.

Abdirizak Wehelie of Burke, Va., also received a $1,000 fine at his sentencing hearing in U.S. District Court in Alexandria.

Wehelie, 68, pleaded guilty in November to making false statements. He admitted he marked himself down as an "unidentified male" when a target of FBI surveillance left a message on Wehelie's cellphone in 2012, while Wehelie was working as a contract linguist for the FBI.

Sentencing guidelines called for a term of zero to six months.

Wehelie took responsibility for his actions in comments to the judge before he was sentenced.

"Upon hearing my voice on the voicemail, I froze in shock and fear; fear of what it could possibly mean for my family and myself," Wehelie wrote in a letter to the court.

Wehelie worked as a contractor for the FBI from 2012 to 2015. In December 2012, a man targeted by the FBI in an investigation connected to the Al-Shabab terrorist group in Somalia called and left a voicemail message for Wehelie.

The call was intercepted under court-ordered surveillance, and Wehelie was tasked the next day with translating the call. He marked himself down as "unidentified male" even though the voicemail message on Wehelie's cellphone identified him as "Abdirizak Wehelie."

The FBI questioned Wehelie about his actions in 2016. At the time, according to the indictment, Wehelie admitted that he should not have identified himself as an "unidentified male" on that translation. He also told FBI agents he had never actually had a phone conversation with the person who called him and that he didn't know the person very well. But a subsequent FBI investigation revealed that the two had nearly 180 phone contacts from 2010 to 2017.

"This was a one-time event in which Mr. Wehelie essentially panicked," said his lawyer, Nina Ginsberg, about the doctored transcript.

The Wehelie family has faced government scrutiny for a decade. Two of Wehelie's adult children were placed on the no-fly list and denied re-entry to the U.S. for several weeks in 2010, before Abdirizak Wehelie began his work for the FBI.

Yahya and Yusuf Wehelie were the subject of international news coverage that summer when they said they were detained and tortured after traveling to Yemen to learn Arabic. After a delay of several weeks and pressure from Muslim civil rights groups, the brothers were allowed to return to the U.S. later that summer.

In 2017, Yusuf Wehelie was sentenced to 10 years in prison for illegally transporting high-powered weapons in a case where he spoke with an undercover witness about his desire to shoot up a military recruitment center on behalf of the Islamic State group.