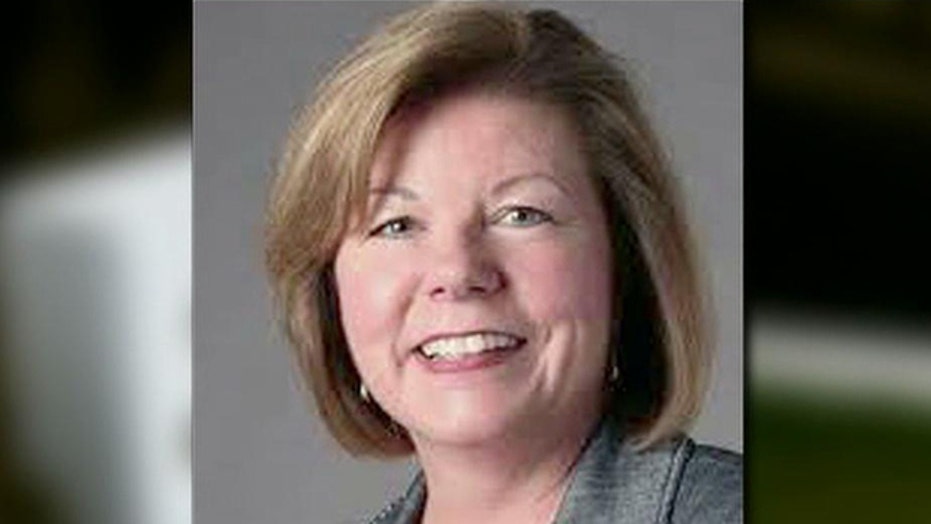 The suburban New York newspaper that created a firestorm earlier this year when it published the names and addresses of gun permit holders has requested more data regarding legal owners of firearms, apparently to determine if handgun ownership patterns have changed in the last six months.

The Journal News, a Gannett-owned paper that covers suburban counties just north of New York City, requested more personal information in May. This time, it included statistical data, as well as names and addresses of gun permit holders from Rockland, Putnam and Westchester counties. Out of the paper's reach are the names of those that opted out of the public records under the NY SAFE law, passed after the Journal News published an interactive map showing the address of every registered handgun owner in two counties it covers.

“The request indicated that it was in relation to a ‘news event,’” Westchester County spokeswoman Rosia Blackwell Lawrence told FoxNews.com.

Lawrence said that the request was ultimately approved, except for the breakdown of approved opt-out requests by reason, as that information was not captured electronically.

Last December, following the Sandy Hook school shootings in Connecticut, the Journal News filed Freedom of Information Law requests for gun permits and then compiled names and addresses of registered gun owners in Westchester and Rockland counties into an interactive map. Putnam County Clerk Dennis Sant refused to release the names and addresses of handgun permit holders, saying it was a matter of public safety.

Journal News officials did not respond to repeated requests for additional comment. But in a May 15 article, published the day of the records request, the paper said it plans to produce a static map using new information to show how the distribution of pistol permits has changed since the paper published its map in December.

The reporter who requested the information, Dwight Worley, confirmed to FoxNews.com that he is planning on using the requested information.

Although much of the journalism community supported the newspaper's decision to publish the map, the move sparked a backlash among the general public. Some gun owners felt that the map stigmatized them, while others said the map gave burglars a handy tool for targeting victims. As a result of the highly controversial map, when New York State passed the SAFE Act, options were included to allow for permit holders to opt-out of a public record.