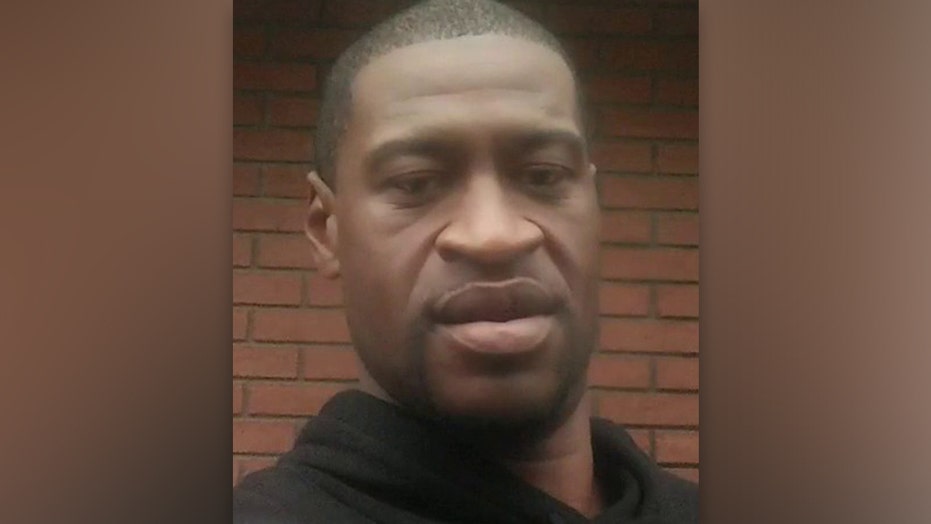 The report, released on Wednesday by the Herrepin County Medical Examiner's Office, details the injuries and other possible causes of death for George Floyd, an unarmed black man who died in police custody on May 25. The medical examiner administered a nasal swab, which tested positive for COVID-19.

However, the report states that Floyd was asymptomatic, and his lungs showed no damage, free of malignancy, pneumonia, granulomatous inflammation or polarizable intravascular foreign material. The autopsy noted the most likely cause for the positive result would be “persistent PCR positivity from previous infection.”

Floyd's death sparked global protests, with movements across the nation as well as in Canada, London and Berlin, among others. Video evidence showed Minneapolis Officer Derek Chauvin kneeling on Floyd's neck for almost nine minutes, during which time Floyd complained that he couldn't breathe.

Before its release, the report was a point of controversy, indicating that Floyd died from a combination of underlying health conditions, being restrained by police, and any potential intoxicants in his system. There was reportedly no physical evidence that he died of asphyxia of strangulation.

The report also noted several instances of drug use, including fentanyl and methamphetamine, which were cited as intoxicants in the original complaint that could have caused his death. Certain drugs, though, can remain in the blood stream for a period of time after use, and the report stated a need for a second test to confirm the presence of amphetamines and other such drugs.

The report cited several abrasions on the brow, nose, cheeks and shoulders, among other injuries, though it measured no damage to underlying tissues.

A second, independent autopsy at the request of Floyd's family and lawyer, indicated otherwise: that Floyd's death was caused by asphyxia due to neck and back compression that led to a lack of blood flow to the brain. Following the second report, Minnesota Attorney General Keith Ellison upgraded the charges against Chauvin to second-degree murder and brought charges against three other officers who were present at the time of the incident.