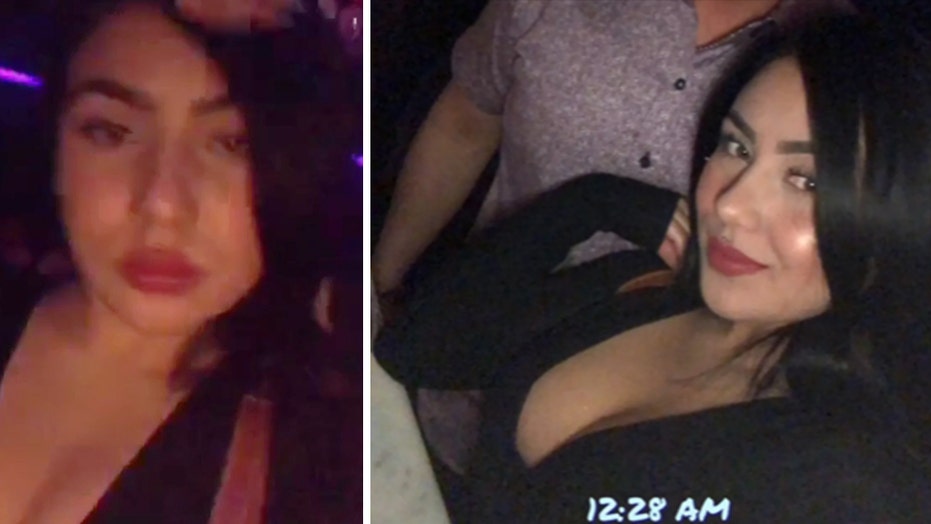 A Florida woman allegedly stole a man's Rolex worth $36,000 after he took her to a friend’s house after they met at a Miami Beach night club, police said.

The Hollywood Police Department is now asking for the public’s help finding the woman, who identifies herself as “Carolina.” Police said she stole the luxury watch and some cash from the South Florida man’s car, a white Tesla, after he had met her while partying at the club on Jan. 27 and brought her to his friend’s house around 5 a.m. Police said she left about two-and-a-half hours later.

MIAMI MAN, 22, ACCUSED OF KIDNAPPING UBER DRIVER FOR FREE RIDE: 'DRIVE OR I WILL SHOOT YOU'

According to the Hollywood Police Department, the woman left the home with the victim’s car keys. As the she left the house, video surveillance showed her unlocking the man’s vehicle. Police said about 10 minutes later, a man, who has not been identified, is seen in the video opening the car door and burglarizing the vehicle.

The victim told police that he had locked his car before going into the home and that Carolina left the house with his car keys without his knowledge, according to the police report obtained by Fox News.

The woman committed the crime of grand theft as well as participating as an accomplice in a vehicle burglary, according to Hollywood Police.

The victim told officers that the woman is possibly from New Jersey, according to the incident report, which added that he also told them he had a couple of videos he took of her at the club.