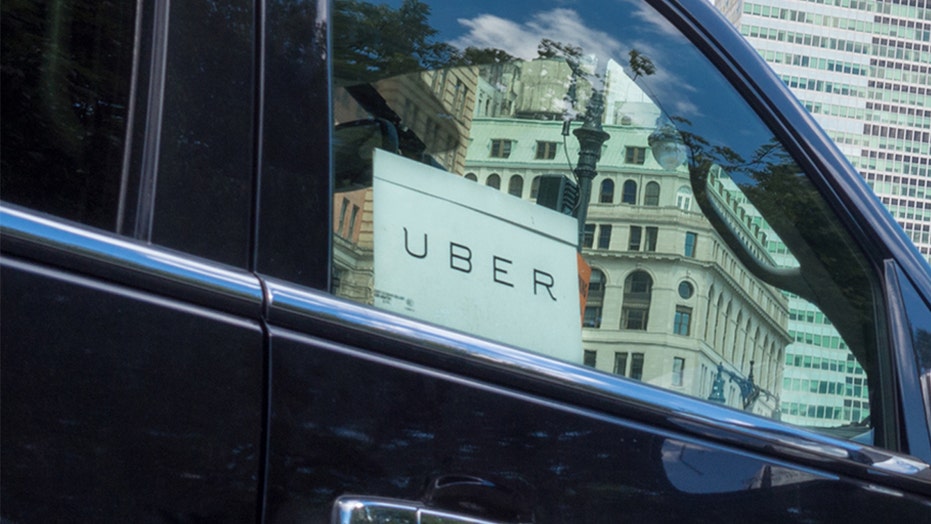 A Miami man accused of kidnapping an Uber driver for a free ride was arrested Sunday night and faces charges.

The Uber driver, Wilfredo Moreno, told police he picked up Alexis Enrique Hurtado and another man and started driving before he realized they were the wrong passengers.

When Moreno asked the two to leave, Hurtado had his hand in his pocket and told the driver in Spanish “I have a firearm in my pocket" and “Drive or I will shoot you,” according to the police report obtained by NBC Miami.

Police said Hurtado and the other man wanted a free ride.

The driver said he drove to Coral Gables, but when he spotted a police car in Wynwood, he stopped the car and ran for his life.

An officer was working an off-duty job when a bystander alerted him that it seemed like someone needed help. The officer found the unoccupied white SUV with its doors open, and a man screaming “He has a gun!” while being chased by another man. The officer detained Hurtado at the scene.

Hurtado, of Royal Palm Beach, initially told police he was in town for Art Basel and said his cousin ordered an Uber. He said his cousin was going to rob the driver but he didn’t want to participate.

Hurtado later told investigators that he met a stranger who told him he could get him home, and he said the stranger was the one who told the driver he had a gun and ordered him to drive. Hurtado said that when the victim ran out of the car, he just happened to be running down the street in the same direction, according to the report.

Hurtado was booked into jail and released on bond.

“I suggest if you need a ride, call your parents,” Miami-Dade County Judge Mindy Glazer told Hurtado in court on Monday, according to WPLG. “Stay out of the Ubers.”