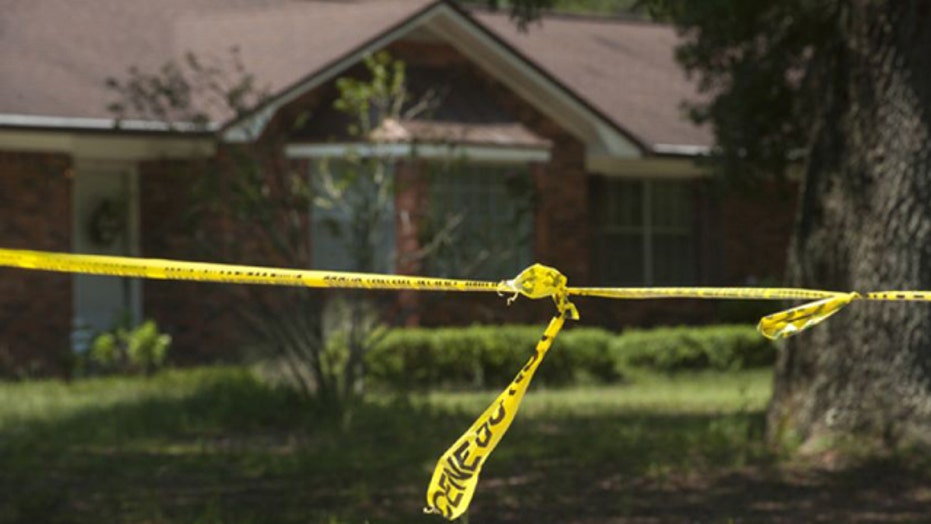 Triple-homicide in Florida may be tied to witchcraft

The killing of an elderly Florida woman and her two sons is being investigated as a ritual murder tied to last week's blue moon, authorities said Tuesday.

The bodies of Voncile Smith, 77, and her sons Richard Smith, 49, and John Smith, 47, were discovered Friday in their Pensacola-area home, Escambia County Sheriff David Morgan said. He added investigators believe the family was killed sometime after 7 p.m. the previous Tuesday, July 28.

"Initial research has led us to believe it was a ritualistic killing," Morgan said. "The method of the murder — blunt force trauma, slit throats, positioning of bodies — and our person of interest has some ties to a faith or religion that is indicative of that. The time of the death on Tuesday also coincides with what’s referred to as a blue moon, which occurs every three years."

The Pensacola News Journal reported the person of interest referred to by Morgan knew the Smith family. Investigators found no sign of forced entry and ruled out robbery as a motive after a safe with a "substantial amount of cash" inside was left at the house.

Morgan also described the Smith family as "reclusive" and said that none of the family's neighbors interviewed by police had been inside the house.

Richard Smith was employed by the Department of Homeland Security and worked at Naval Air Station Pensacola, but officials with the Naval Criminal Investigative Services "have determined there are no issues involving ... national security elements," Morgan said.