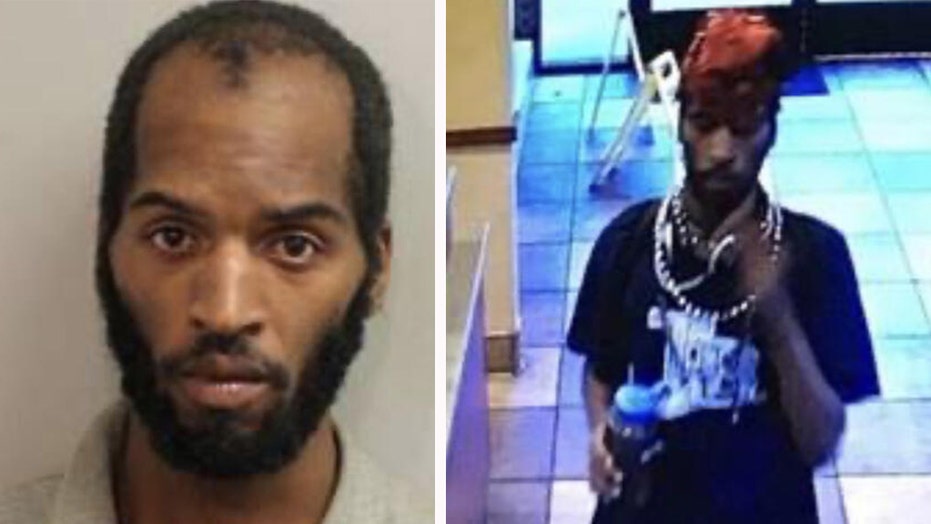 A suspect has been arrested in Florida, accused of pouring gasoline over a woman and lighting her on fire in a Taco Bell, police said.

The suspect, Mia Williams, 32, was arrested Thursday morning, according to Tallahassee police.

Williams, whom police said identifies as a black female, bolted from the fast-food chain Wednesday evening in a pair of capri-style pants and a red head wrap before police arrived to find the victim with serious burns, the Tallahassee Police Department said.

The suspect was caught early Thursday following a massive search, police said. It was unclear whether Williams knew the victim. Police were still investigating the circumstances that led up to the attack.

The burn victim was airlifted to a hospital after the incident, police told NBC. No updates on her condition were immediately available.

Court records showed that Williams was charged with premeditated murder, aggravated assault and resisting an officer without violence, The Tallahassee Democrat reported.

Williams was also believed to be linked to a series of blazes set throughout the night and early morning, including several car and dumpster fires, firefighters told the publication.

The suspect was booked into the Leon County Detention Center and is scheduled to appear in court on Friday morning.