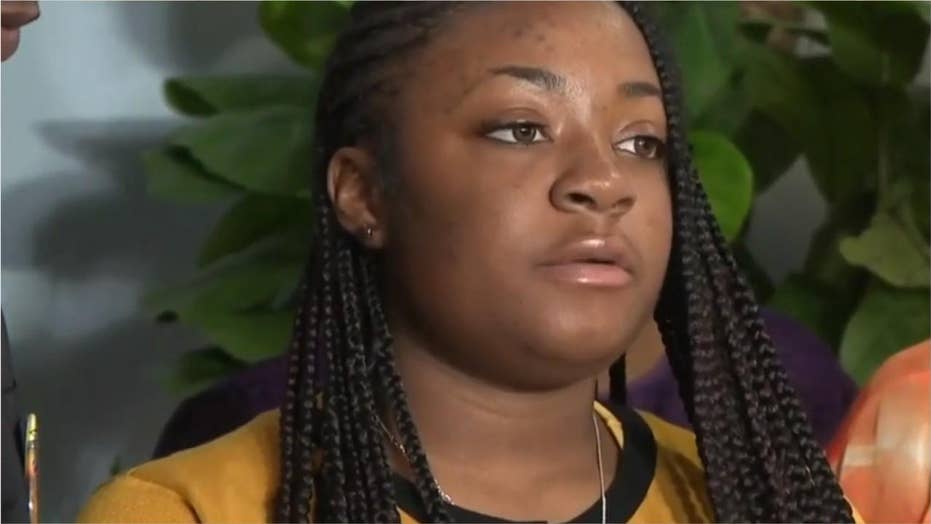 A Florida high school student claims she was wrongly accused of cheating in her college entrance exam after she pulled herself and improved her score the second time she took the test.

Kamilah Campbell, 18, now claims her plans to study at Florida State University and major in dance are under threat due to the unfounded accusations, prompting her to get a famed lawyer to fight the board in charge of the exams.

“I did not cheat,” Campbell said during a press conference on Wednesday. “I studied and I focused to achieve my dreams. It was like a blowback for me because I worked so hard, and I did everything I could do to get ready and get prepared so that I’d know that I could achieve my goal.”

The student first took the SAT test back in March 2018 and scored 900, short of the score of 1600 that is deemed perfect.

"I did not cheat. I studied and I focused to achieve my dreams."

Distraught over the initial result, she decided to study more and take the test again. During her second try, she landed a 1230 score – a score the Educational Testing Service and the College Board refused to confirm and said was “invalid" until further review.

On Dec. 19, the board sent a letter to Campbell explaining that they can’t validate the results because their “preliminary concerns are based on substantial agreement between your answers on one or more scored sections of the test and those of other test takers,” according to WPLG.

Prominent civil rights attorney Ben Crump is now representing Campbell, saying that the testing board isn’t verifying the results because her score was “too improved.”

“They said her score was flagged, and suggested that she had cheated,” Crump said during the news conference, accusing the board of trying to “assassinate her character.”

But the testing board is sticking to its verdict and said in a statement to WSVN that the review of the test scores occurs when “statistical analyses and other factors determine it is necessary,” adding that the board works with students to ensure “the validity of the test scores following a comprehensive investigation of the evidence.”

While the investigation is underway, Campbell remains in limbo and unsure whether she will get in college and get scholarships.

“I was supposed to have my scores turned in to them by Jan. 1, and it’s Jan. 2, and I still don’t have my scores,” said Campbell, “so I don’t know how the application process is going to go for me.”

It remains unclear when the testing board’s investigation of the results will be completed.