Florida has the highest number of new jobless claims in the country this week and is one of the slowest states to process and pay out its unemployment claims; Phil Keating reports.

MIAMI BEACH, Fla. – As unemployment claims across the nation continue to skyrocket, reaching more than 30 million this week, the Sunshine State is standing out for all the wrong reasons.

Tourism-dependent Florida had the highest number of new jobless claims in the country last week with 432,465, outstripping California (328,042) by more than 100,000 despite having only about half the workforce of the Golden State.

Florida is also one of the slowest states in the nation to process and pay claimants. That's partially due to the state's unemployment application website, described by Gov. Ron DeSantis as a glitch-ridden “clunker” and “a jalopy." DeSantis claims he inherited the broken system from his predecessor, Rick Scott. 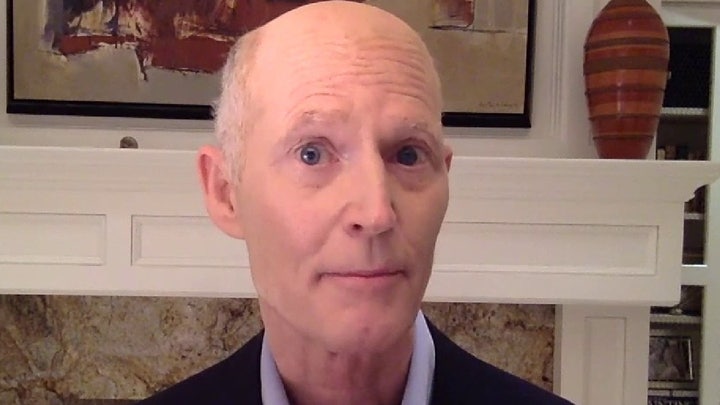 The result: Almost half a million angry, desperate, jobless Floridians are still waiting for a check from the state nearly six weeks after widespread shutdowns began.

Tom Davis, a freelance musician who lives in St. Petersburg, estimates he’s lost about $16,000 in revenue since his entertainment work dried up in mid-March.

“I have a new full time job, unpaid, and that’s trying to file my claim through the Florida unemployment site,” says Davis, who claims the most frustrating part is constantly getting booted from the site before he can even complete an application.

“The ‘unexpected technical error’ is a page that it defaults to when the system shuts down on you as you’re logging in or trying to log in. I’ve had a few eight- to 10-hour days just trying to get to the next step in the process,” he explains. 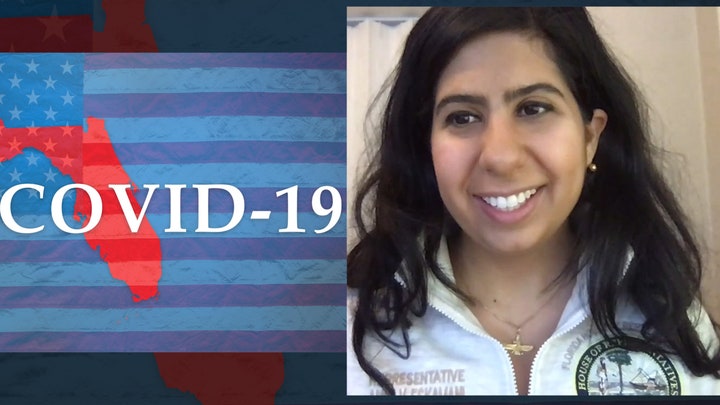 State officials have acknowledged the issues, going so far as to shut down the entire system for three days to bring in new servers and make programming overhauls. Staffing at the overwhelmed call center was increased and officials have even resorted to offering paper applications to ease some of the high-volume traffic on the site.

“We’re starting to get good results that I’m happy [with]," DeSantis told reporters in Jacksonville on Friday. "We need to do more but we’re much better than we were a month ago.

"The system had a lot of problems. It couldn’t hold up,” DeSantis added. “I had to bring in engineers to effectively rebuild it.”

Greg Rowell, a factory worker in Orlando, was furloughed in March and he says the state’s haphazard efforts are not good enough. 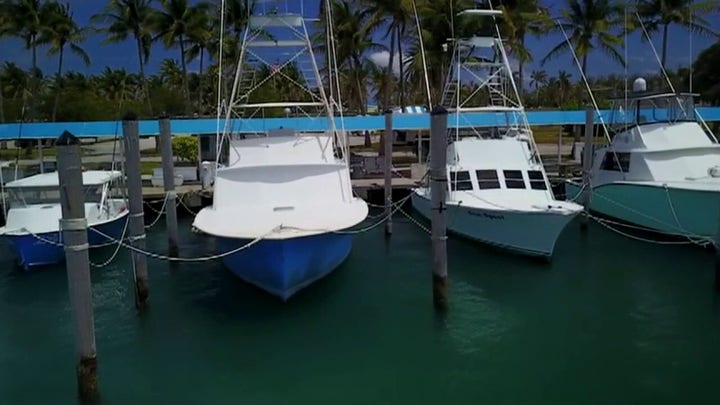 “The state of Florida is non-existent," he says. "The unemployment system is so messed up that I’m still ‘pending' getting anything from them. All I got was the run-around and red tape.”

Rowell says he and his wife are living with generous family members. They lost their home last year when Rowell had a heart attack.

They’re able to pay their bills thanks to Uncle Sam. Rowell says they got their federal stimulus payment via direct deposit a few weeks ago.

Rowell also applied for the federal Pandemic Unemployment Assistance (PUA) program, got approved and had the check in his bank account in fewre than 48 hours.

Both Rowell and Davis are members of a Florida Workers’ Facebook group created when issues with the state’s website were first becoming widely noticed. 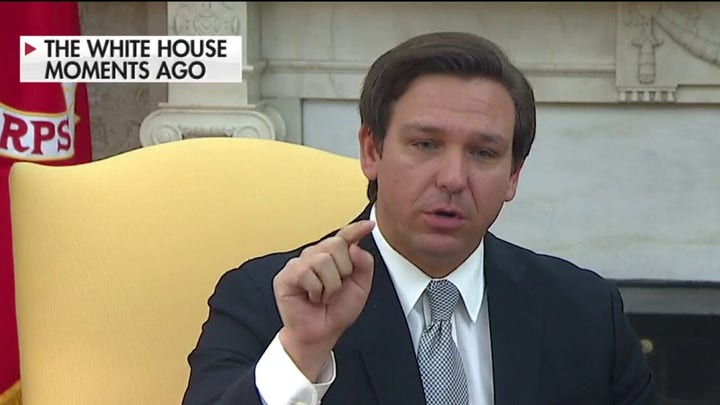 The group’s more than 4,000 members commiserate about the dysfunctional website and also about the chronic plague of being deemed “ineligible” for benefits, but given no explanation as to why or how to proceed.

According to the state’s Reemployment Assistance Claim Workflow dashboard, almost 40 percent of applicants fall into the “ineligible” category. With all of the restructuring of the faulty website, they have recently been told to go back to the beginning of the process and reapply.

DeSantis went to the White House Tuesday, seemingly taking a victory lap with President Trump, both announcing how well the Sunshine State has done during the pandemic, in spite of the dire predictions of some COVID-19 prediction models.

When DeSantis returned to Florida, he reiterated the strides the state has made to flatten the curve. On Wednesday, he announced "Phase 1" of his three-part plan to start reopening the state.

The governor’s optimism didn’t bring much relief to the members of the Florida Workers Facebook support page. Some posts turned bitter, with self-proclaimed Republicans in the group vowing to vote DeSantis out when he comes up for reelection in 2022.

“'The governor is not doing a good job,' that’s all I’m hearing in these groups," Rowell says. "This state is going to be blue soon."