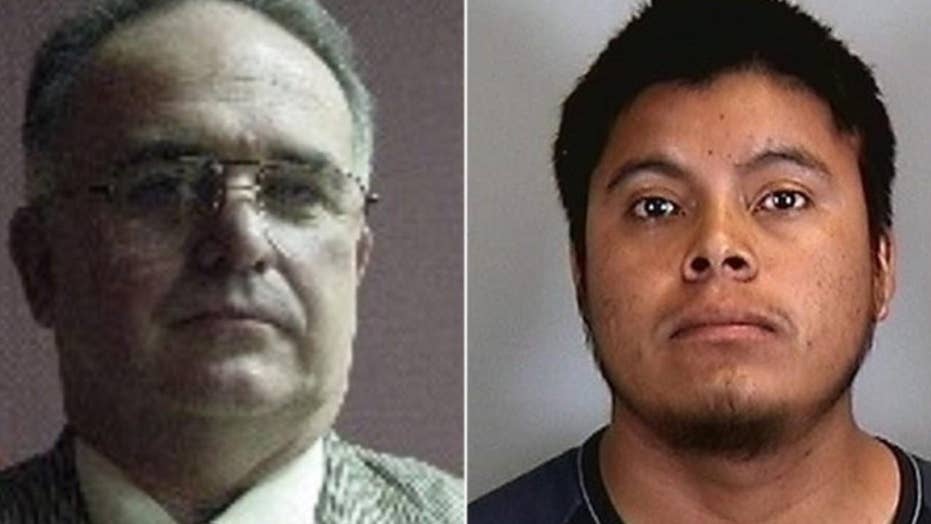 A Palmetto City, Florida city commissioner shot an intruder who invaded his garage after crashing a car into another house while fleeing the cops.

A Florida politician shot an alleged intruder who crashed his vehicle into another house while attempting to flee police officers, officials said.

Officers attempted to pull over Vasquez-Perez about 10 p.m. Thursday after they spotted him driving recklessly and suspected he was impaired, police said. Vasquez-Perez sped off, crashed into a home in Palmetto and fled the scene with another passenger.

Cops caught the passenger a short time later, but Vasquez-Perez was able to get away and climbed a fence leading to Williams’ backyard.

Williams, armed with a gun, confronted Vasquez-Perez in his garage. The suspect attempted to push past and punch Williams, who then pulled the trigger, striking Vasquez-Perez twice.

Vasquez-Perez was taken to the hospital and is expected to recover from his wounds. He faces charges of resisting arrest without violence, burglary and battery and traffic citations.

“I am glad that everything turned out the way it did. I guess he is doing OK and we are happy and glad that no one in my family was hurt,” Williams said about the incident, according to the Miami Herald.

Williams will not face charges in the incident because he acted in self-defense, police said.