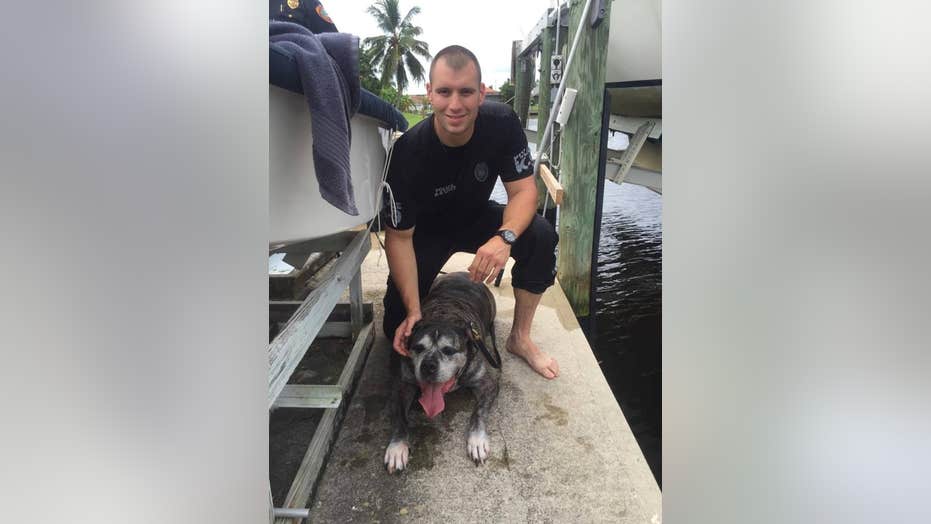 A former Florida police officer who accidentally shot and killed a 73-year-old woman during a demonstration will not serve any jail time as part of a plea agreement.

Lee Coel, 31, was working as an officer with the Punta Gorda Police Department in August 2016 when he fatally shot Mary Knowlton, a 73-year-old retired librarian, after she volunteered to participate in a public "shoot/don't shoot" exercise.

Coel mistakenly shot Knowlton with a handgun that was supposed to have blanks, but didn't.

The officer was placed on administrative leave but was ultimately fired in March 2017, after criminal charges were filed against him.

On Wednesday, Coel pleaded no contest to second-degree manslaughter, according to the Sarasota Herald-Tribune. Lee County Circuit Judge Margaret Steinbeck, as part of a plea agreement, withheld adjudication of guilt and sentenced Coel to 10 years of probation. He must also make restitution and has agreed not to seek employment as a police officer.

Coel faced up to 15 years in prison if the plea deal hadn't been accepted, and if he was found guilty in Knowlton's death.

"We are devastated — devastated and outraged,” Steven Knowlton said. “The whole time, since 2016, they told us they had a good case and that they would get a guilty verdict. I guess the good old boy network took over.”

The judge said there were "no winners" in the courtroom on Wednesday. She said Coel had no prior record and added, "this crime was the result of terrible judgment rather than any evil conditions. The court finds he is extremely remorseful in regards to the entire situation and loss of Mary Knowlton.”