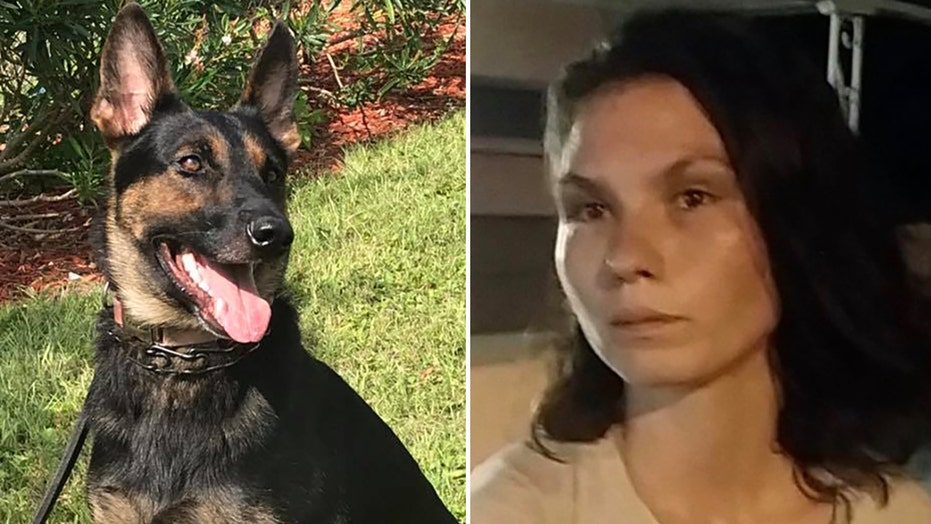 A Florida woman learned you can run, but you can't hide from paw and order after a K-9 named Kyra reportedly tracked the fugitive down in bed -- literally IN the bed.

Cocoa Police Officer Brian Delos Santos took his partner, Kyra, to the motel and searched the seemingly empty room that cops had been tipped off to, Ivey wrote on Facebook.

Fascaldo’s husband consented to the search, which looked as if it might be fruitless. But then Kyra alerted on the bed, police said. A little investigation by police eventually uncovered Fascaldo hiding under the mattress in a hole she cut that was just big enough to squeeze her body into so the mattress and bedsheets would cover her completely.

Fascaldo immediately surrendered and was taken into police custody without issue, police said.

Ivey wrote that the fugitive was transported to the Brevard County Jail, where she was held without bond. He noted that her new bed wouldn’t have a box spring to hide in.