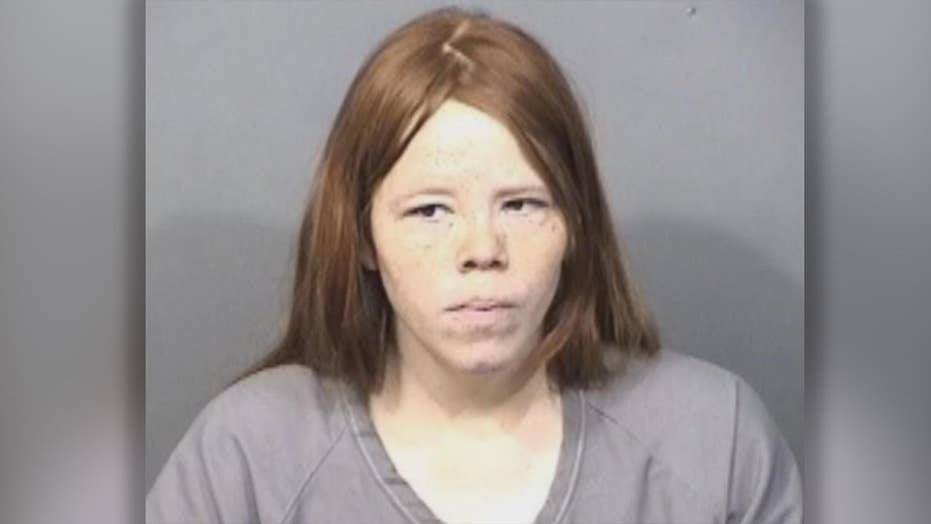 A Florida mother told police she thought she was suffering from heartburn, before she birthed stillborn twins over a toilet at her home, according to court documents.

However, authorities said results of an autopsy report indicate that the newborns were deliberately killed immediately after their births.

The twins were found dead at her duplex on Sunday.  Police say Thomas told them she went to her job at 9 a.m. but left sick a half hour later. According to her arrest warrant, the mother told police she went to the bathroom, but ended up birthing twin babies. Police say they weren't called until several hours later, and when they arrived, the mother only showed first responders one dead infant.

Police say the newborn's twin was later found in the outdoor trash can by crime scene investigators. When detectives asked the mother about it, they say she claimed the twins were stillborn, causing her to panic.