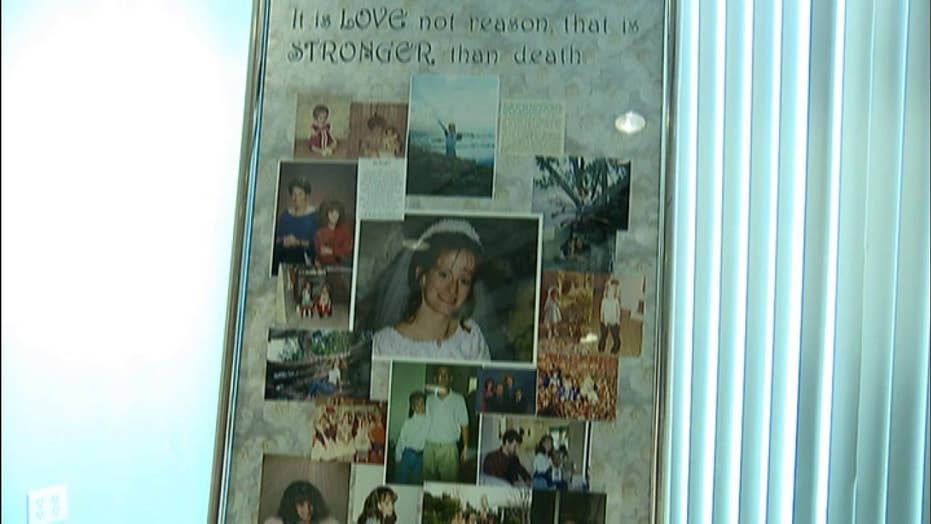 The Florida woman's murder was solved with the help of a new cold case division of the Florida State Attorney's Office.

A man currently jailed in Texas is being charged in the 2004 murder of a woman who had vanished in Florida.

Terry McDonald was now charged with second-degree murder in the death of 28-year-old Mary Mount.

Mount was last seen in January 2004 with McDonald when she disappeared, Fox 4 reported.

Texas investigators said McDonald led them to her body in 2005.

Investigations from the newly created State Attorney’s Office Cold Case Homicide Division led to his current murder charge. He was jailed in Texas on a separate crime, the investigators added.

“Our efforts never stopped,” Lee County Sheriff Carmine Marceno said. “The teamwork never stopped, and I can tell you, this is a classic case of you can run and you can hide, but you are coming back to our county to face these charges.”

The woman's father, Robert Knapp, and her brother, Steve Knapp, expressed gratitude that the day had arrived, WINK reported.

“We now know that justice is around the corner,” Robert said.

“My family has kept faith that one day Mary would get justice, and today that day has come,” Steve added.