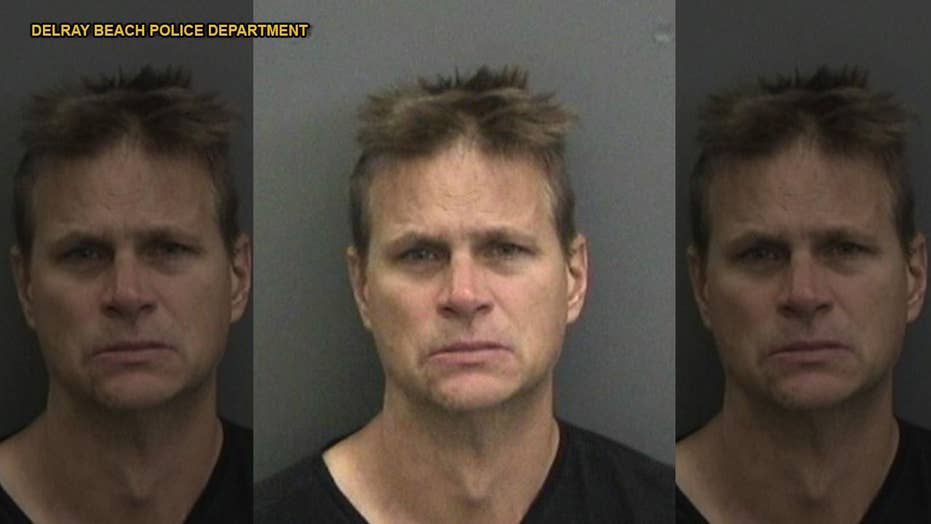 Filling out job application gets man arrested for 1998 murder

After undergoing a background check while applying for a job in January, Todd Barket, 51, was arrested in connection with the 1998 murder of Sondra Better. Barket's fingerprints and DNA matched those taken from the 1998 crime scene and Barket, who was 29 at the time of the murder, matched the description witnesses gave after the slaying. Police said Barket was able to evade authorities because he had no contact with law enforcement.

A Florida man scored a new job in January, but he ended up behind bars two months later in connection with a 1998 cold case murder - thanks to his successful application.

Todd Barket, 51, was arrested Wednesday on a first-degree murder charge after authorities linked his fingerprints to the murder of Sondra Better, Delray Beach police said. The 68-year-old woman was working at a consignment shop when she was stabbed and bludgeoned to death in August 1998, the Sun-Sentinel reported.

“Our detectives worked years trying to find the killer in this case,” Acting Delray Beach Police Chief Javaro Sims said in a news conference Wednesday. “We had fingerprints, we had blood, we even had a possible description from a witness. But the person responsible for this heinous case seemed to just disappear.”

But in January, Barket underwent a background check while applying for a job with a fire and water cleanup company. He submitted his fingerprints that match those taken from the 1998 crime scene and placed in a national database.

Detectives and Florida Department of Law Enforcement agents then tracked him down and began monitoring him. Police later obtained Barket's DNA — through unclear methods — and it was matched on Tuesday with DNA from the crime scene.

Barket was 29 years old at the time of the murder and matched the description witnesses gave after the slaying, the Sun-Sentinel reported. Police said he was able to elude authorities because he had no contact with law enforcement.

“He has had no contact with law enforcement, getting arrested or anything,” Capt. John Crane-Baker said. “He had a minimal criminal history, mostly traffic citations. So he flew under the radar, even for 26 years before this occurred. It was quite surprising.”

Barket was ordered to be held without bond on Wednesday. The motive behind the slaying is unclear.