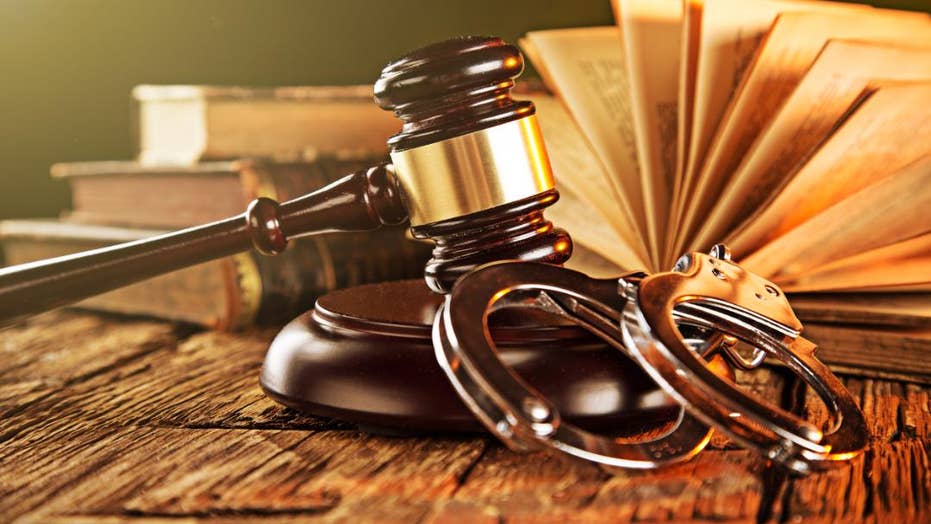 Florida man found naked in a chicken coop after allegedly stealing a car, killing a dog, and chasing a man with an ax

25-year-old Florida man, John Mehne, was found naked in a chicken coop after allegedly stealing a car, killing a dog, and chasing a man with an ax.

A Florida man who allegedly stole a car, killed a dog -- and possibly chickens -- and chased a man with an ax was found naked in a chicken coop Tuesday, police said.

John Mehne, 25, of Sarasota, Fla., was arrested Tuesday after New York State Police responded to a call about an Audi, parked facing the wrong direction, on Interstate 81, roughly three miles from the Pennsylvania border.

Investigators discovered the vehicle was reported stolen in Sarasota. Mehne had allegedly been driving the Audi when he crashed it into a guardrail. He then tried to hop on the back of a van, failed, then jumped onto the back of a pickup truck before that driver pulled over, allowing Mehne to flee into the woods, police said in a news release.

A search by the state police and the Broome County Sheriff's Office ensued and, later that day, state police received a call from a man who "came home from work and found Mehne in his chicken coop."

Mehne, when asked what he was doing, allegedly said he was "killing the chickens." State police said Mehne chased the man with an ax and rode off after stealing an ATV, which he later abandoned.

Soon after, authorities said they received another call about a naked man in another chicken coop -- which is where Mehne was arrested. The 25-year-old was bitten by a police K-9 officer in the process.

Authorities later learned that Mehne allegedly broke into a home in the area and killed a family dog.

Mehne was transported to a hospital for treatment, booked, and remanded at the Broome County Jail on no bail.