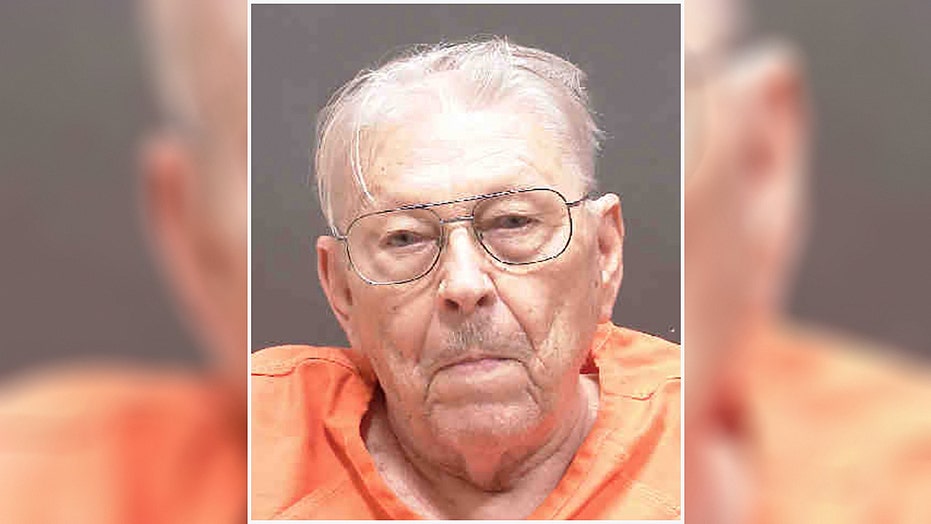 A Florida man was arrested Monday night after he says he tried – and failed – to kill himself as the latter part of a murder-suicide plan that only resulted in him killing his wife.

Wayne Juhlin, 94, called police to report that his wife, an 80-year-old suffering from dementia, was dead. Investigators responded to the scene around 7:30 p.m., and Juhlin told them he "decided to end her life by shooting her" before turning the gun on himself.

GEORGIA MOM GUSHED ABOUT HER CHILDREN DAYS BEFORE SUSPECTED MURDER-SUICIDE

Wayne Juhlin, 94, says on Monday, he killed his wife and tried to kill himself, but the gun "malfunctioned." (Venice Police Department)

Juhlin "intended on turning the gun on himself and taking his own life after killing his wife, but the gun malfunctioned," the Venice Police Department said in a news release.

He said the jammed weapon prevented him "from carrying out the suicide portion of the event," the release said.

Juhlin was arrested and charged with first-degree murder.