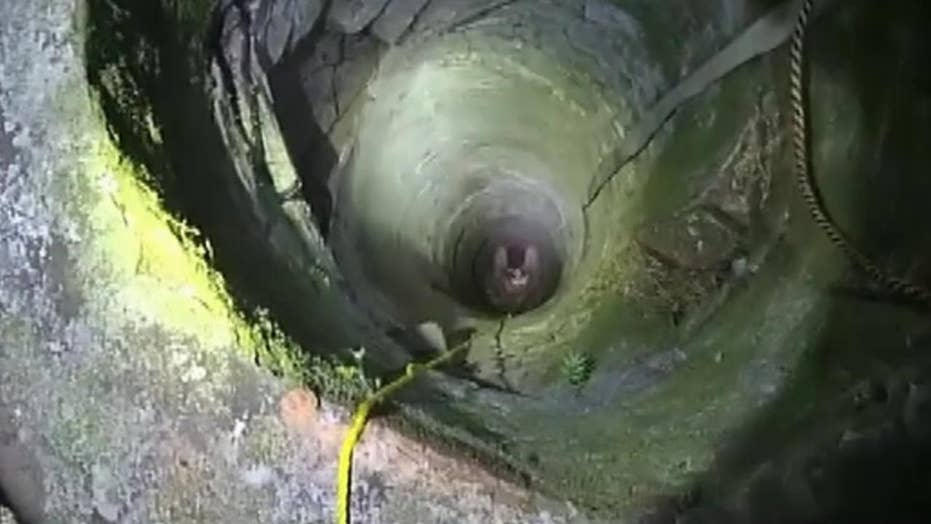 Fire Rescue team in Volusia County, Florida, respond to a call from a man who climbed into the well and couldn't climb back out.

This wasn’t a well thought-out plan.

Firefighters in central Florida had to rescue a man who climbed down a 30-foot deep well, undertaking the adventure allegedly because he wanted “to say he did it.”

Unfortunately for the unidentified man, he did not have the strength to climb back out and had to call for help, Scott Smoak, battalion chief with the Volusia County Fire Department, told WFTV.

He said the man climbed down late Tuesday night and it took a technical rescue team trained to work in confined spaces until about 2 a.m. Wednesday morning to pull him out.

“Luckily he was awake, he was conscious, he was talking to us the whole time,” Smoak added.

The man suffered scrapes and scratches and was checked by paramedics at the scene.

Smoak said it had been quite a while since they had to rescue someone from a well – and urged people who come across wells to avoid repeat scenarios.