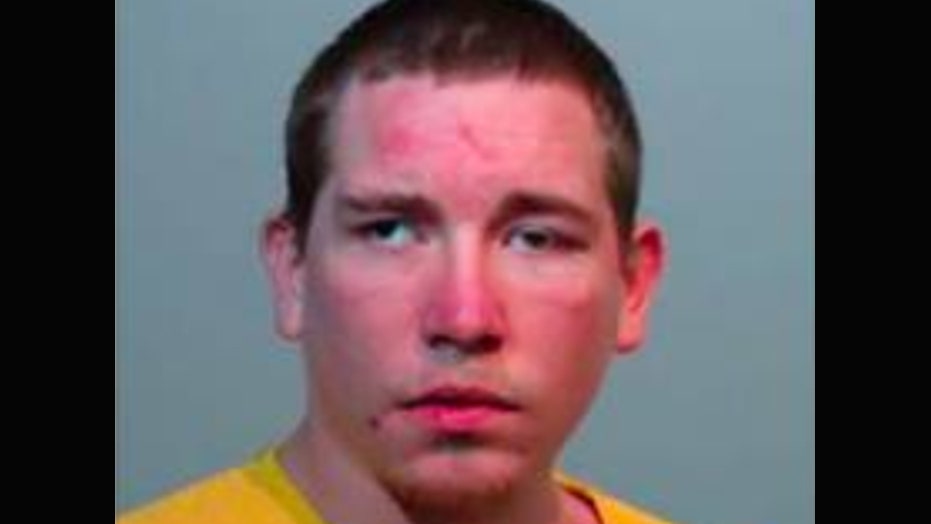 This method of training to become a better basketball player is a slam dunk – for landing in jail.

Jordon Anderson, a 29-year-old Florida resident, was arrested Sunday after police allegedly found him shooting hoops in the nude at an Orlando-area park.

“Jordan stated he was working on his basketball skills and he feels playing naked enhances his skill level,” reads a Longwood Police Department arrest report obtained by The Smoking Gun.

Jordon Anderson, 29, was arrested in Florida on Sunday. Police say they found him playing basketball naked at a park in the Orlando area. (Longwood Police Department)

Investigators say they asked Anderson to put his clothes back on and he complied.

Police charged Anderson with indecent exposure of sexual organs – a misdemeanor – and transported him to a local jail with a bond set at $500.