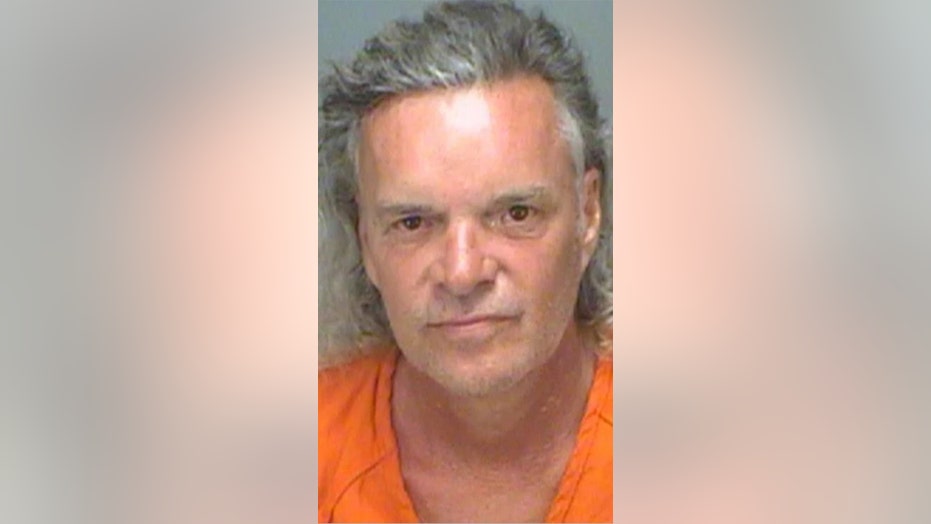 A Florida man was arrested at a Walmart after police say he stuffed a $7 bottle of wine down his pants, chugged the cheap booze in a store bathroom and then tried to leave the store without paying.

Ty Kelley, 55, was arrested by Pinellas Park Police on Wednesday on a petit theft charge after police say he stole a $6.98 bottle of wine.

Kelley was inside a Walmart on U.S. 19 when he allegedly tucked a bottle of Barefoot Riesling wine into his pants and headed straight to the bathroom, court documents obtained by WTSP reported.

While in the restroom, he allegedly drank the entire bottle and tossed the empty container into the trash before attempting to leave the store.

Kelley was stopped by loss prevention workers who contacted police.

He was booked into the Pinellas County Sheriff’s Office jail where he was being held on a $250 bond, online records show.

According to WTSP, Kelley has an extensive criminal record including burglary, DUI, battery and a possession charge.