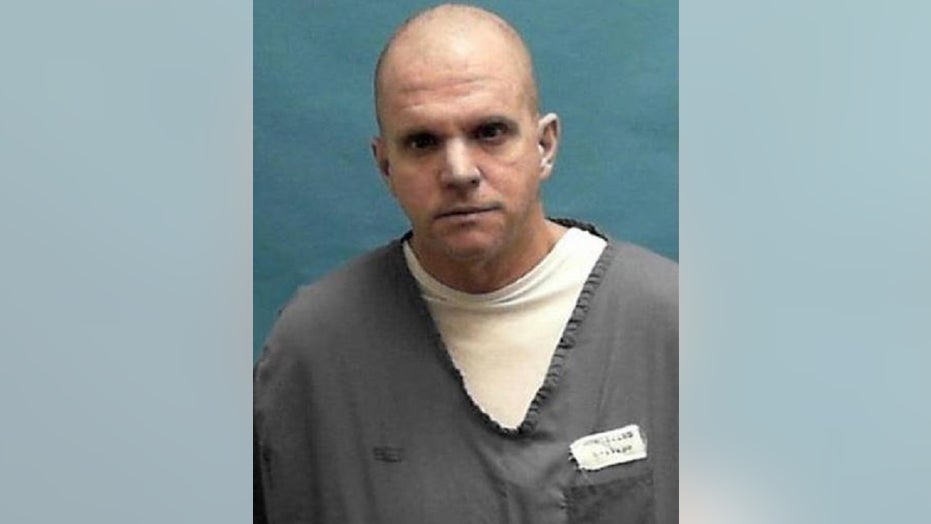 A Florida man sentenced to four years in prison for stealing four phone chargers was beaten to death by a corrections officer while handcuffed last week, according to media reports.

Christopher Howell, 51, was less than halfway through his sentence at the Lake Correctional Institution near Orlando when he died Friday after a beating the day before, the Miami Herald reported. He entered the prison system in February 2019 -- a month before the corrections officer was hired -- and was projected to be released June 3, 2022.

He was beaten -- as other officers watched -- for refusing a command, according to inmates and one officer, the newspaper reported. Sources told the paper that Howell suffered a broken neck and that attempts were made to revive him.

The FDC said officers involved have been placed on administrative leave but have not been identified, the Orlando Sentinel reported.

“Any employee found to have acted inappropriately or illegally faces disciplinary action up to and including dismissal and arrest," the FDC said in a statement. "FDC has zero tolerance for staff who act inappropriately and contrary to our core values: respect, integrity, courage, selfless service and compassion.”

The Herald reported that the prison has a history of violence. One inmate serving 27 years for drug-related offenses told the newspaper that Howell had the “mind of a 10-year-old boy" and was not someone who could defend himself. He said he witnessed the officer allegedly involved in Howell's death once slap him across the face for not returning a food tray.

Howell was arrested in September 2018 in West Palm Beach after stealing an $8 folding knife at a Home Depot and walking over to a Target and taking four $15 phone chargers. He eventually pleaded guilty to robbery with a deadly weapon and theft.

“There have been over 60 arrests since August 2019 of correctional officers, contract workers and medical staff for a variety of illegal activities including malicious battery on an inmate, sexual misconduct charges and introduction of contraband to name a few of the charges,” she said. “Is FDC the new breeding ground for illegal activities?”