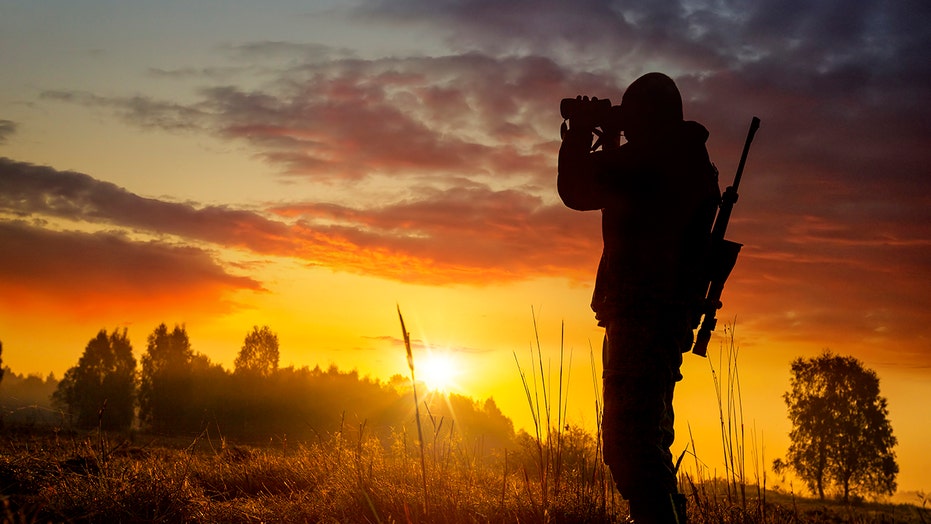 A Florida man was killed while hunting in northeastern Pennsylvania over the weekend after his portable propane heater exploded. It marked the state’s third fatal hunting incident in a week, investigators said.

Gregory Scheer, an 81-year-old resident of Chiefland, Fla., was hunting from a stand on the ground in Texas Township on Saturday when the heater's attached propane bottle exploded and ignited two other nearby bottles of the gas, Pennsylvania State Police said.

Investigators said the blast could have resulted from a malfunction or an improper connection that caused the attached propane bottle to explode.

A friend who owns the property heard the blasts and found Scheer dead, according to police. A cause of death is pending an investigation. An autopsy was planned for this week.

The incident marks the third fatal hunting accident in Pennsylvania to occur this month.

A hunter died after falling 30 feet from a tree stand on Dec. 3 and another died the following day after accidentally shooting himself with a crossbow, Lehigh Valley Live reported.